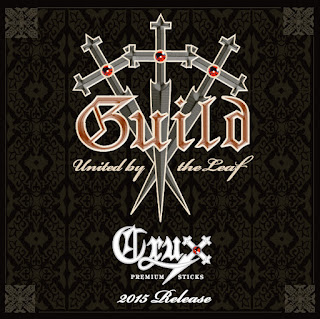 Last year Crux Cigars hit the market in force and we were greeted with a multitude of offerings. They had offerings that reached out to a variety of smokers, and on a personal level I enjoyed their entire portfolio- Passport, Bull & Bear, Classic, Skeeterz, and Ninfamaniac The company ended up on my Top 25 of 2020 with one of their releases- Ninfamaniac Dark, and after such a big year I thought they would have a quiet sophomore year. Turns out that is not the case, and at this year's show they will be releasing three new lines. They have not revealed all the lines, but they are ready to talk about one of them, The Crux Guild. 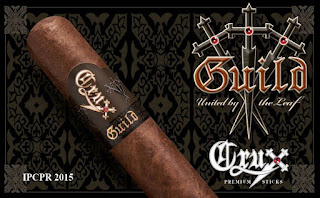