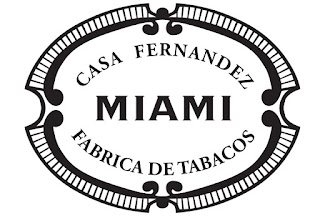 In February of this year, Casa Fernandez announced it's first JFR Lunatic, the Mambo, an 8" by 80 ring gauge belicoso, and by April they released El Chiquito which is a 4 3/4" by 70 ring gauge petit gordo. The JFR Lunatic line has been incredibly successful for the company thus far, and the company has been unable to keep up with demand.