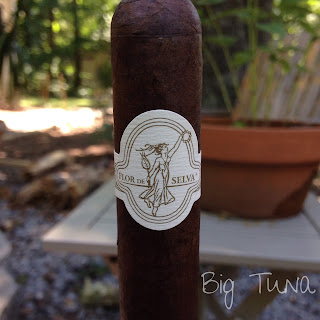 
The new Toro vitola is a line extension to both the Flor de Selva and Flor de Selva Maduro lines, and it is a traditional toro that measures 6" with a 52 ring gauge. The cigar is made in the same location as the other vitolas in the line, and are made at El Paraíso in Honduras. The Flor de Selva Maduro Toro comes with a naturally-fermented Honduran Habano wrapper, Brazilian Mata Fina binder and blend of Honduran fillers. The Maduro Toro is rolled wonderfully and is finished with a terrific cap. The cigar is firm throughout and the wrapper is applied quite well. There are few veins present on the wrapper, and the veins present are minimal in size. It has a coloring of dark chocolate, and it is an easy Maduro in coloring. The wrapper has an aroma of dark chocolate, tobacco, and dry earth, and I am picking up an aroma of hay, dark spices, chocolate and anise on the foot. 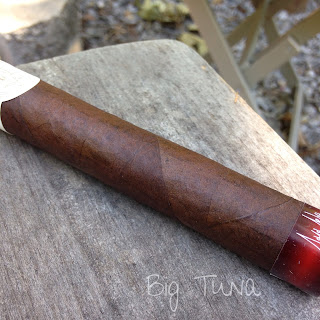 The cigar has a great beginning and it is a rich and filling introduction. There is a nice sweetness present with the cigar and it has a nice chocolate flavor profile on top of that. It is very rich and it is showing some tobacco and leather qualities on top of that. I am picking up some nice spice notes with that and it has some sweet pepper flavors on top of that. It is very filling and I would classify the flavor profile as being full overall. The strength and body are at a level between medium-full and full, and everything is working off of one another perfectly. This is a great afternoon and evening cigar, and it is a smoke I could have frequently. With awesome flavors, body, and strength, the construction is top notch and it is showing a firm ash on the end that has a nice charcoal brown colored ash. The draw is cool, and it is producing a nice bit of smoke. 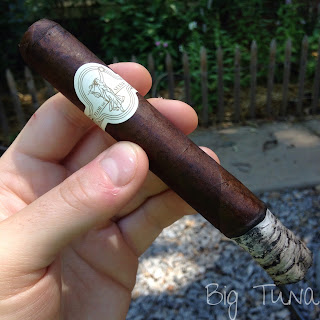 I am in the second third of the cigar now and I am finding that the flavor profile is growing and it is remaining full flavored, rich, and filling. I am picking up some nice oaky qualities and it has a great tobacco and leather flavor profile with that. There is a nice filling earth flavor profile as well, but the sweet cocoa qualities have faded completely. The spice notes have disappeared as well, and this is a dark natural flavor profile. I would say that it is a full flavored cigar still and the same goes for the body and strength. It is an afternoon and evening cigar, and it is a smoke I would come back to quite frequently. The construction remains top notch with the cigar and it is showing  an even burn line with that brown charcoal colored ash on the end. The draw is cool in this third and it is producing a nice amount of smoke with each draw. 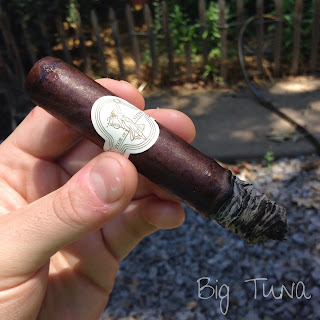 When I get into the final third of the cigar I find that the flavor profile remains fairly in line with that of the second third and it is showing some maduro and natural qualities. I am getting some solid earth notes that are damp and dark, but I am also getting those oaky and leather qualities. There is a meaty touch to the cigar and it is showing a faint bit of dark cocoa and sweetness. It remains full flavored in this third and it is pairing perfectly with the body and strength which are full as well. To me, it is an awesome afternoon and evening maduro, and it has a finish that is not overpowering like some maduros and a flavor profile that somewhat kills your palate. The construction remains solid in the final third and it is showing a fairly even burn line with that brown charcoal ash on the end. The draw is cool and easy, and a nice amount of smoke is produced as I smoke the cigar down to the nub. 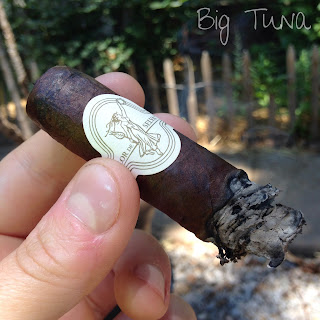 I really like the Maduro Toro and I am glad to see Maya Selva introduce a vitola to this line that the American market can really get behind. I always thought this was a great line, it showed some great flavors and really delivered this maduro natural quality, but this vitola will take the line to a whole new level in my opinion. Along with that, Honduras is a country which is not getting a great amount of attention in terms of factories and tobacco, and this cigar shows that country is growing outstanding tobacco while has plenty of factories that make great cigars. It is a filling cigar from beginning to end, and this is a full flavored, body, and strength cigar that at the same time does not kill the smoker. I really get behind what Maya Selva is doing, and every single line is unique and truly enjoyable. They have something for every smoker of every budget, and I look forward to the year that company has as much attention in the States as it does in Europe. The Flor de Selva Maduro Toro gets a solid 91 rating in my book. 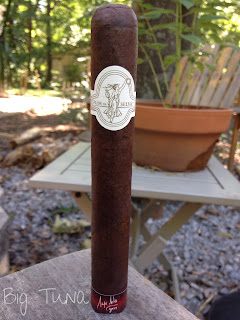 *Cigars for this assessment were provided to Seth's Humidor by Maya Selva Cigars.