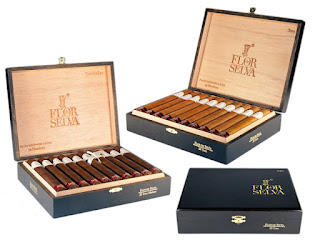 Maya Selva Cigars announced this afternoon that the Maya Selva Toro Connecticut & Maduro would be released at the 2021 IPCPR. Last year, the company received numerous requests for toros in both lines, and they will be released and showcased this July. The toros being delivered will be your classic Toros, and they will measure 6" with a 52 ring gauge. The packaging will be the upgraded packaging, and they will be 20 count boxes. The cigars are being made in Honduras at El Paraíso.

The Maduro Toro will sport a naturally-fermented Honduran Habano wrapper, Brazilian Mata Fina binder and Honduran fillers. Unlike the Connecticut, this release will be slightly fuller in body. The new Maduro Toro will have an MSRP of $10.50. Last year the Maduro No. 15 made Seth Humidor's Top 10 list, and came in at #10.