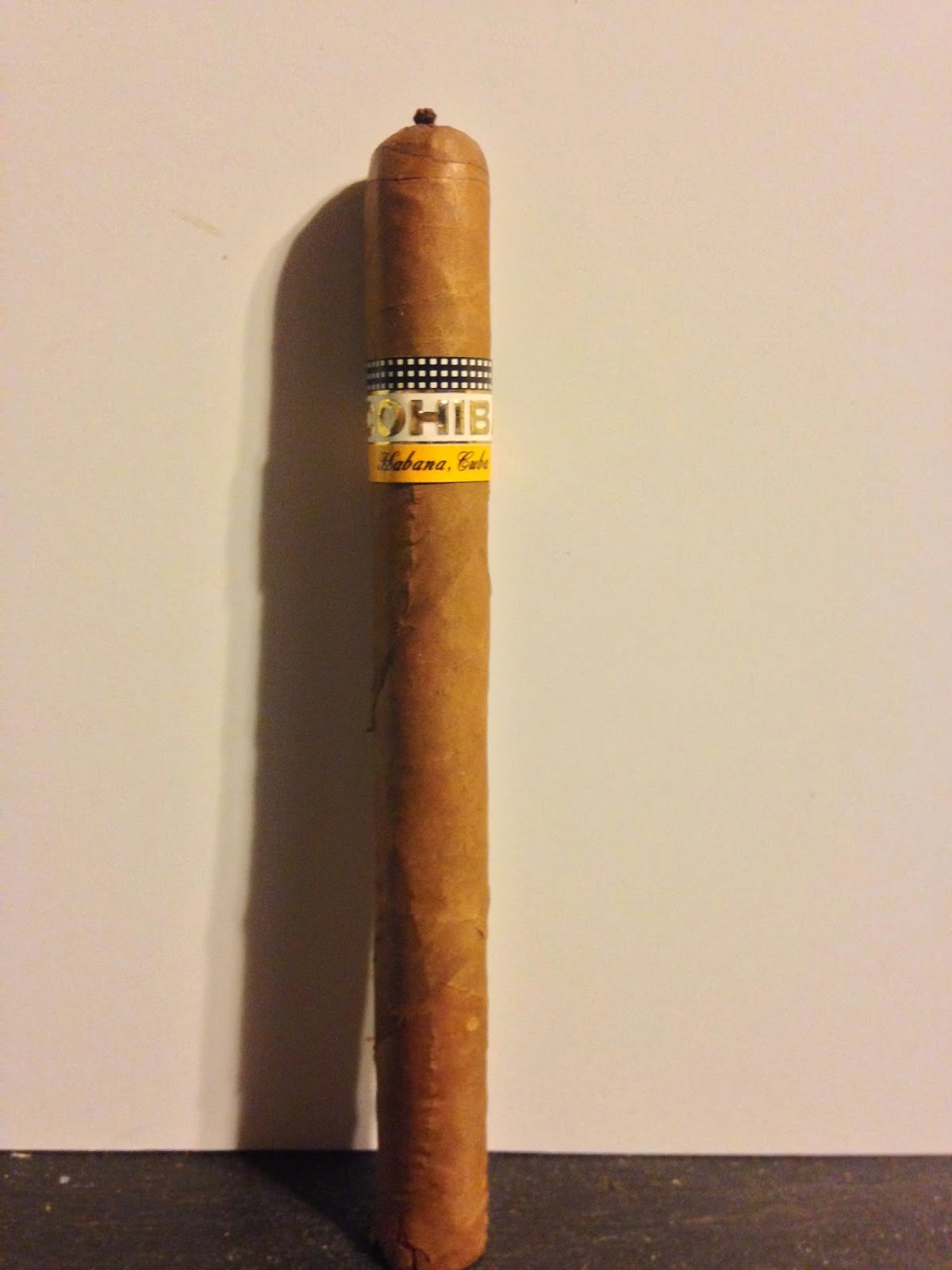 In 1964, Cohiba was born. Actually it was not Cohiba then, it was unnamed and would not be named Cohiba until 1966, but in 1964 the brand was first created and created in one size. That size was the Laguito No. 1 or Lanceros, and it was a cigar specifically created for Fidel Castro. The cigar would be made for him and only him for sometime, but eventually the brand would be expanded and would be offered to foreign dignitaries and given out as gifts. One of two additional vitolas added in 1967 to the Laguito No. 1 was the Laguito No. 2 or Coronas Especiales. That Habano, along with the Laguito No. 1 and Laguito No. 3 would remain the only Cohibas made for 22 years, and would remain as gifts and not for sale. Eventually in 1989 the brand would become available to the market and be able to be purchased by consumers. From there the brand took off and additional lines would be added. While I do not have one of the Coronas Especiales from the late 60's to early 80's, I am going to pay tribute to one of the three original vitolas in the Cohiba brand, and review the Coronas Especiales. The samples for this review are 11 years old now and should be aged and ready to smoke. Enough of the introductions though, let's light this Cohiba up.