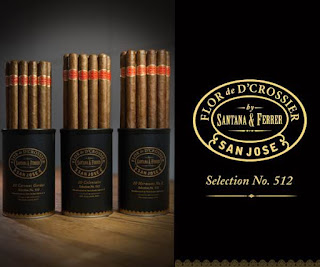 Yesterday, D'Crossier announced their newest addition to the Costa Rican based brand, and this release is intended to be a price friendly cigar while continuing to deliver the quality that is known with the D'Crossier brand. The cigar is being called Selection No. 512, and it gets its name from area in Costa Rica where D'Crossier began in 2008.

The cigars will be showcased at the 2021 IPCPR Trade Show. 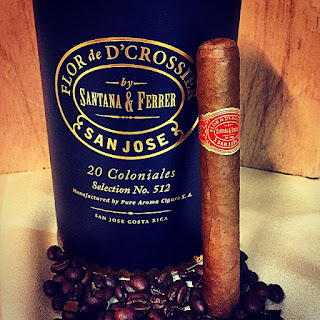