This was a great week, and there was nothing this week that disappointed me. All the cigars I reviewed and smoked were constructed wonderfully, and more importantly they showed fantastic flavors. For the most part, it was a battle of Nicaraguan puros vs. Cuban puros, and while the countries produce tobacco that is very different, and hard to truly compare, both countries had some great offerings. It is hard to say which one I prefer over the other, they are both appropriate at different times, but I find myself smoking more Cuban puros rather than Nicaraguan puros. I can tell you in confidence that the cigars coming out of Cuba do not all taste the same and they are not the same blend, simply given different bands. Are there some similarities between some brands coming out of Cuba? Absolutely, but the same goes for Nicaragua, Honduras, and the Dominican Republic. That is what happens when you create a cigar with tobacco from one country and limited regions. I could give everyone at least ten different Nicaraguan puros that taste almost identical to one another, and they are more similar to one another than comparing ten Cuban brands to one another. Following up on that, I could list a couple factories in Nicaragua that are producing blends that have tasted nearly identical year after year, despite being labeled as a "new blend." It is easy to point the finger at Cuba and say "what they do is wrong," but the truth is that the people pointing fingers are far from perfect as well, and they make plenty of mistakes also. 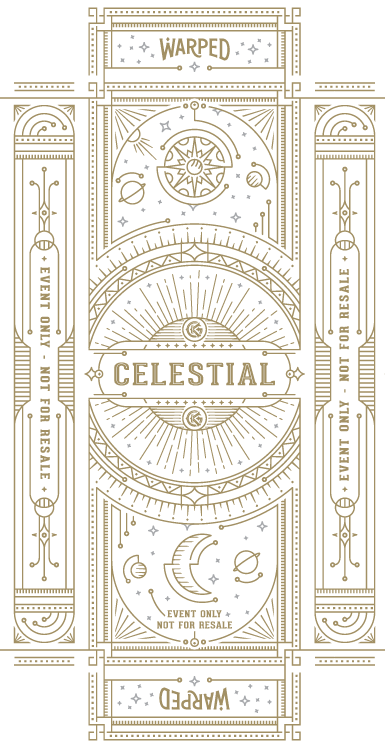 Sunday, March 29th, 2021: Warped Cigars Announces Celestial. Celestial is the company's event exclusive cigar, and will be sold in three count packs. The blend and vitola information was not disclosed, but the factory that the cigar is being rolled at has been revealed, and that is TABSA in Esteli, Nicaragua. 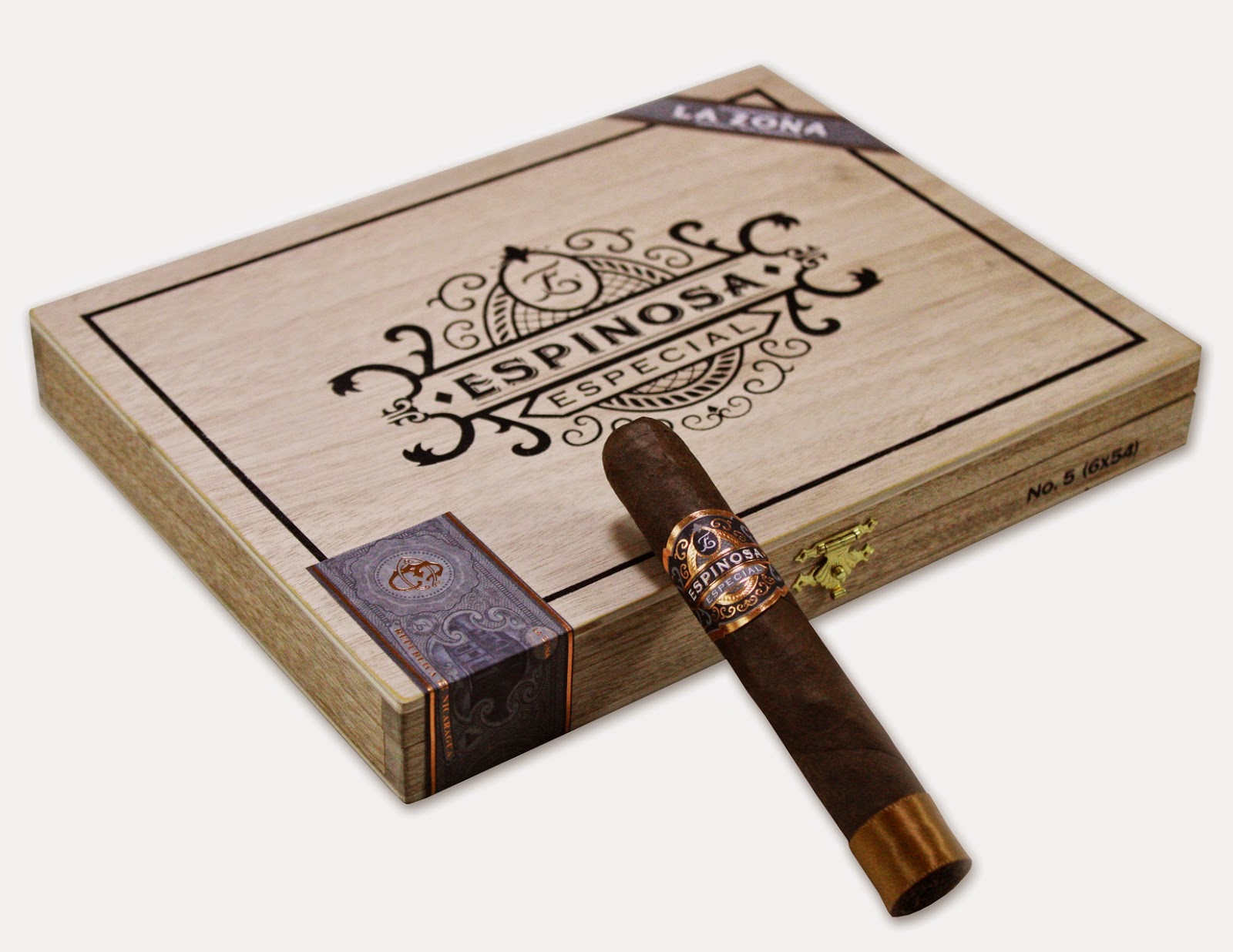 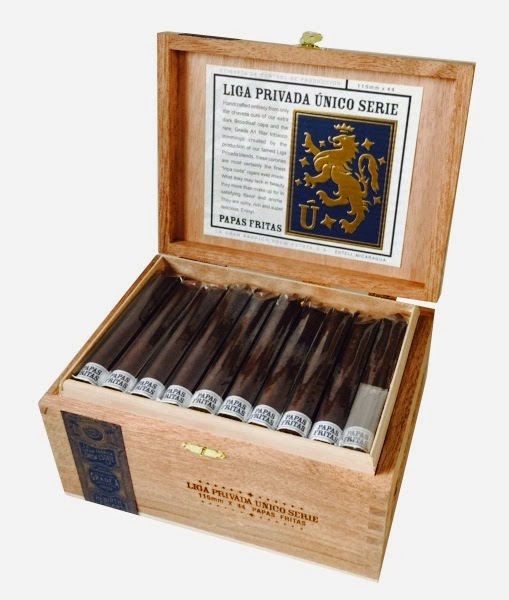 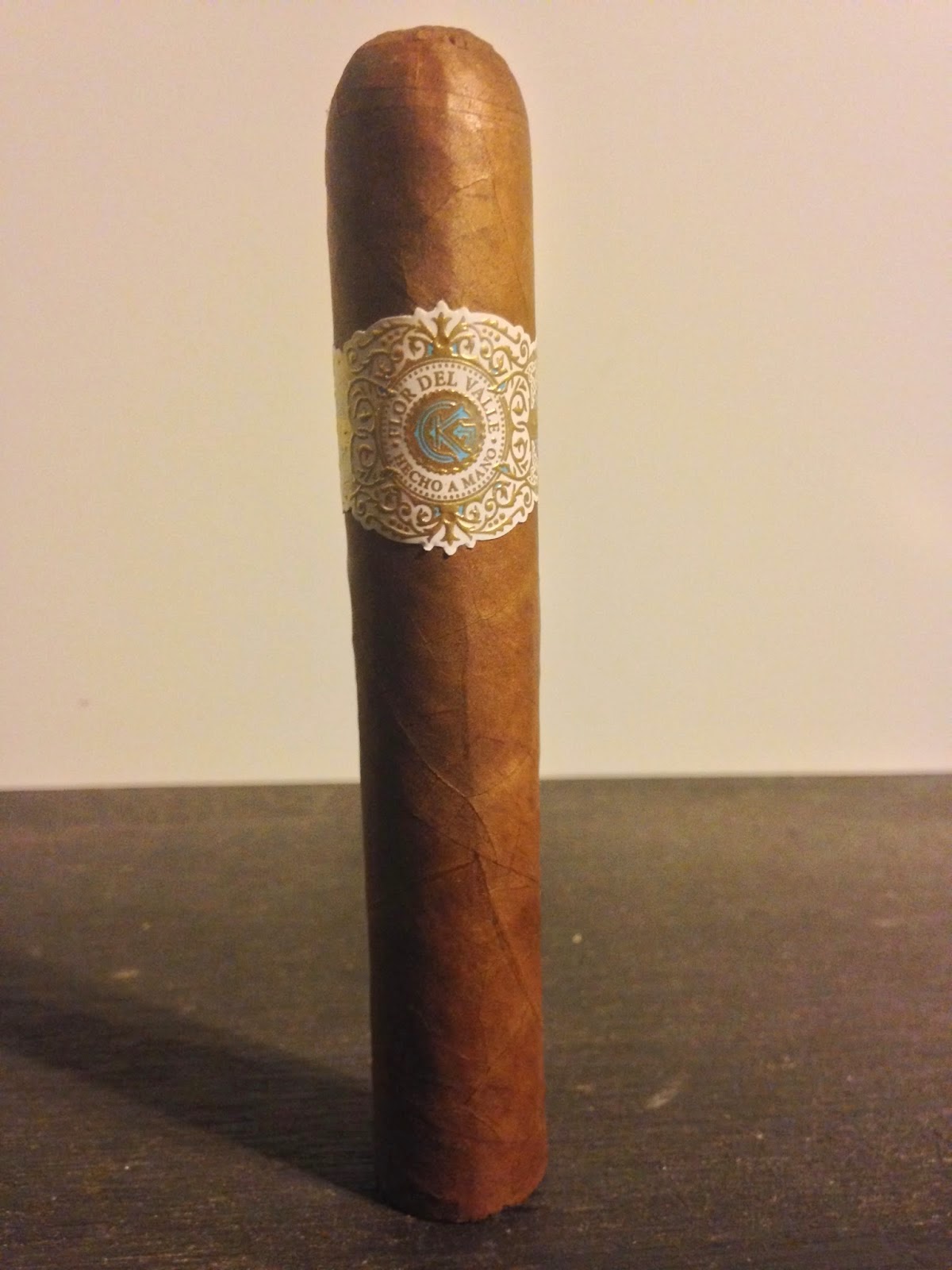 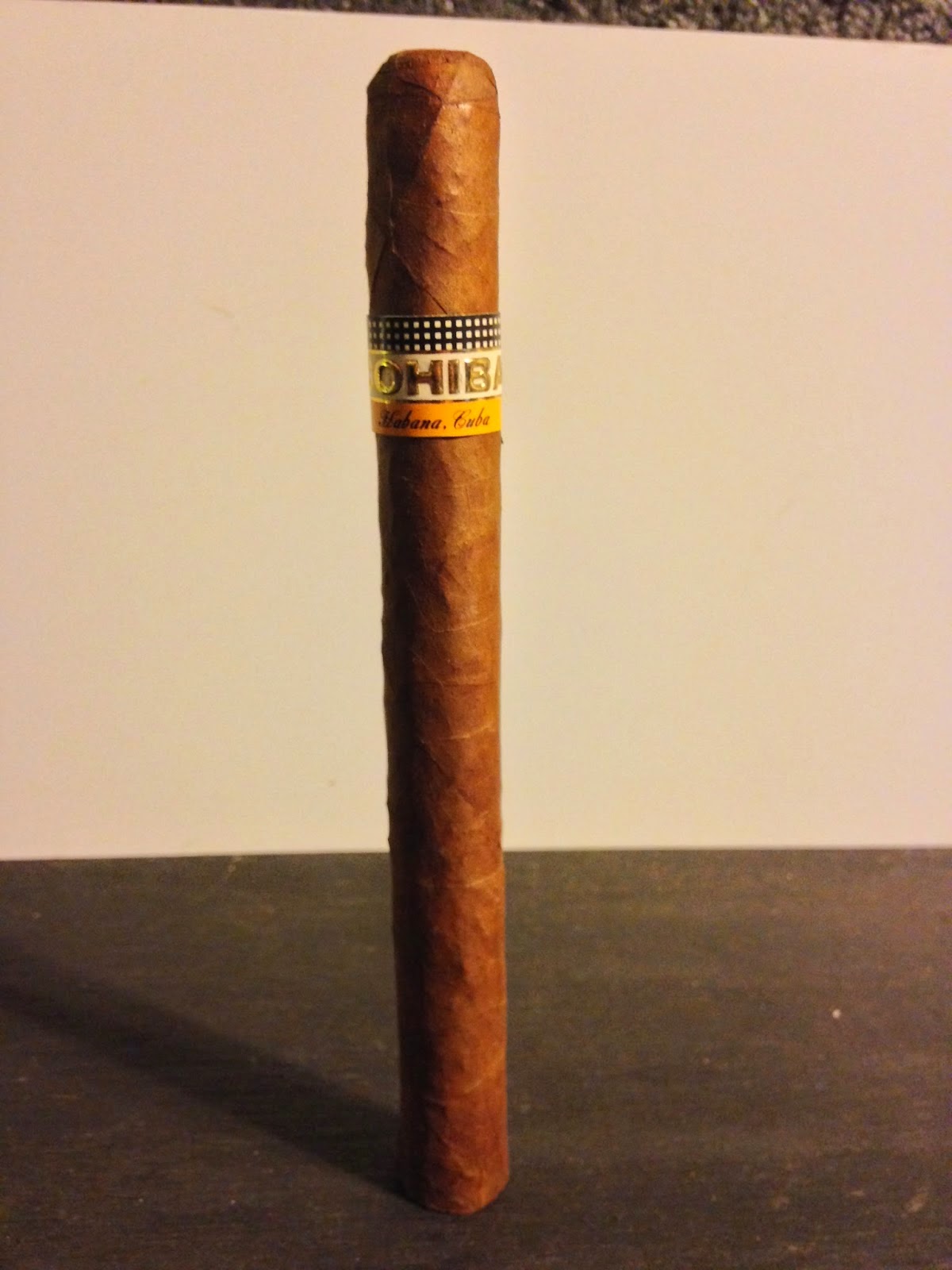 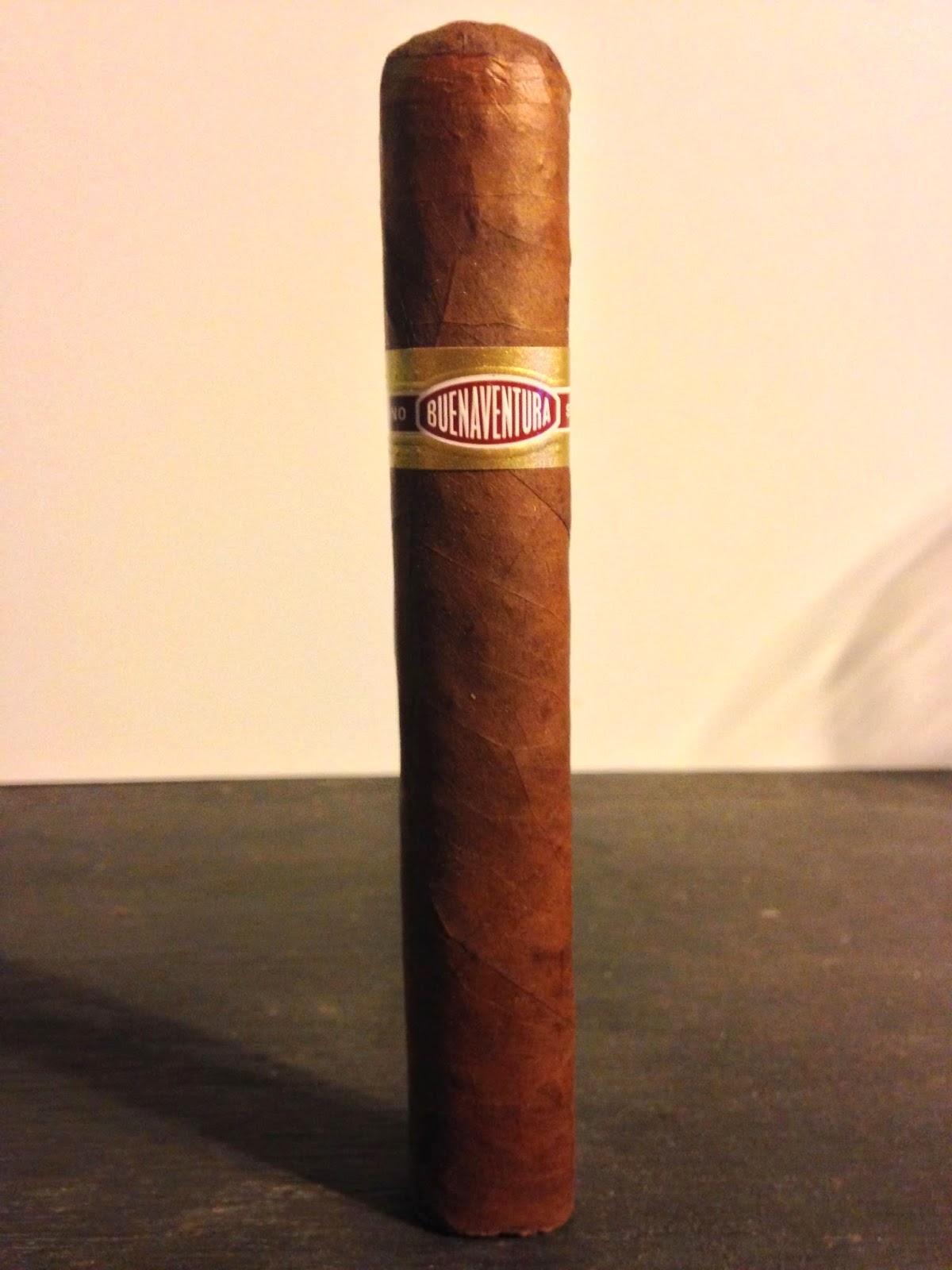 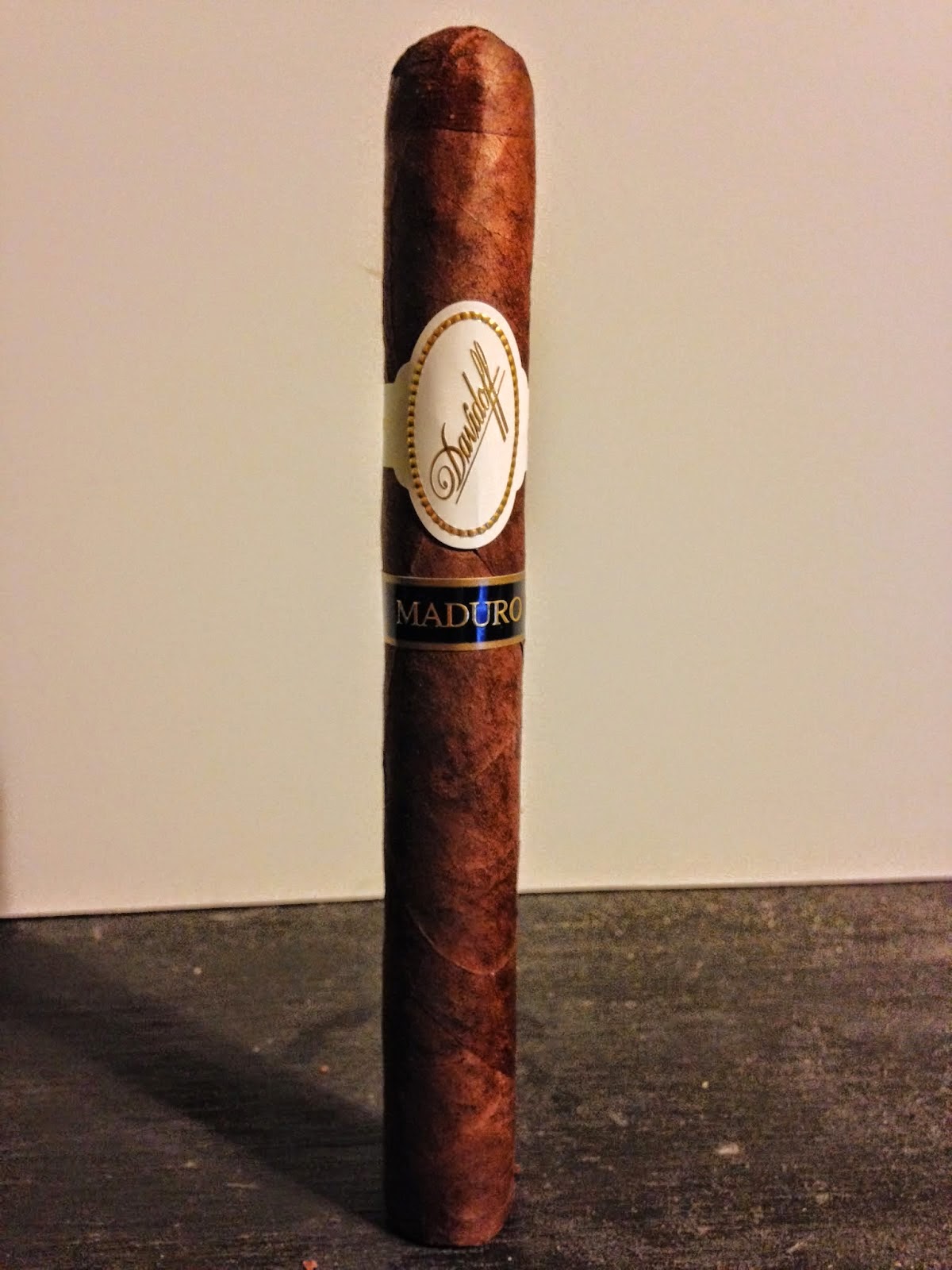 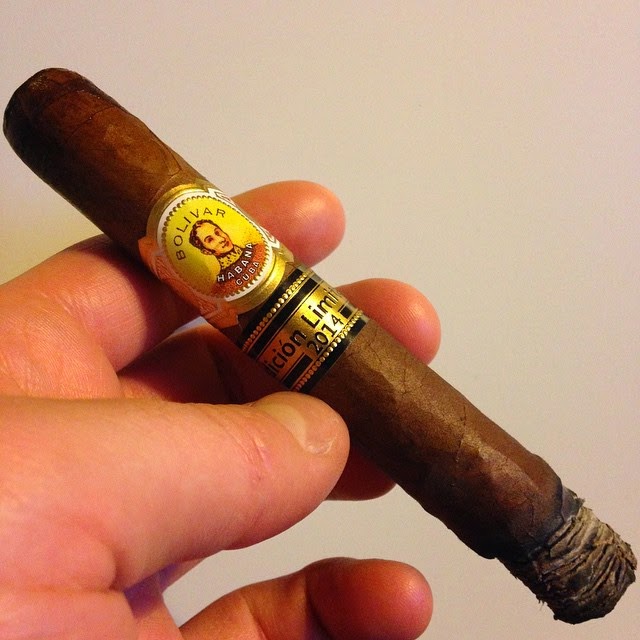 One of my favorite brands in the Habanos S.A. portfolio, Bolivar is a brand that delivers so much with every vitola offering. A lot of people go for the BBF, but I find that the Royal Coronas is more to my liking, and a terrific robusto. Last year, the brand received its second limitada, the Super Coronas, and besides being a great size, the cigar had a unique quality in terms of flavors that was different from what the brand typically delivers. Catfish and I discussed the cigar on What Embargo?, both sharing our opinions on the cigar, but we both believe that it will age well. I don't think it is the most exciting of the three releases, I was actually most disappointed by the cigar, but it is definitely a smoke you should reach out to and try. Know that when you go into the brand, this is not your standard Bolivar. 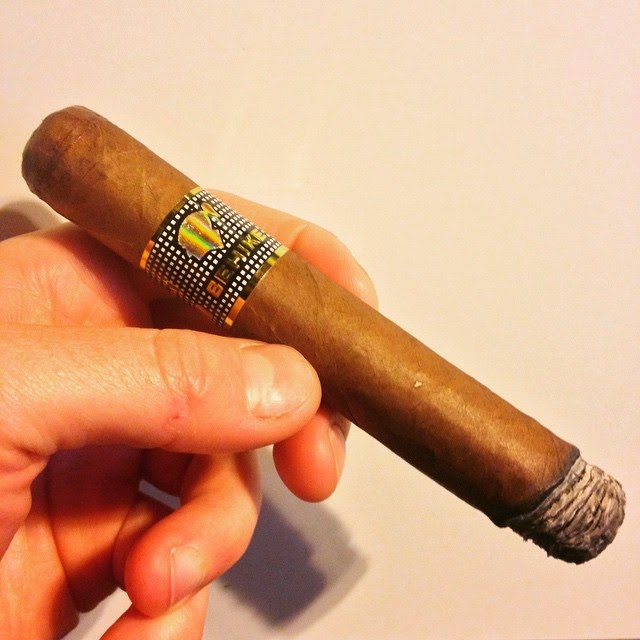 An amazing cigar, I believe the BHK54 is the best of the three Behikes offered by Cohiba and Habanos S.A. The Habano shows great strength throughout, and it has a nice balance to it as well. The flavors coming off of the medio tiempo tobacco are terrific, and this is a cigar I could smoke all the time if I could afford to do so. The construction has always been spectacular as well, and besides smoking well young, they age wonderfully. I typically don't recommend Cohiba to smokers, but if you are going to get a Cohiba, grab a BHK54. It is the best Cohiba, and that goes for the Behkie, Linea 1492, and Linea Clasica lines. 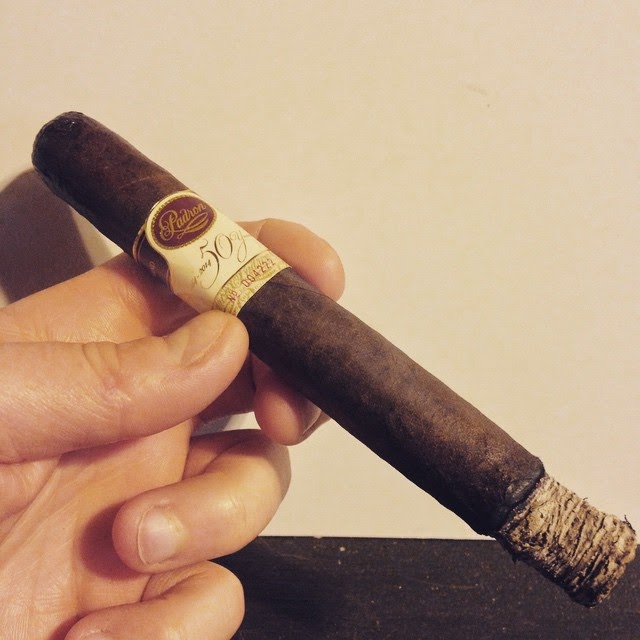 A huge cigar that comes with amazing presentation, the Padron 50th Anniversary The Hammer Maduro is simply an incredible cigar. Composed of tobacco that has been aged a minimum of ten years, the cigar is smooth and elegant, and ready to be smoked upon opening the humidor. They show some classic Padron flavors, but they are also more aged like in flavoring, and shows a smoother and creamier flavor profile overall. There is a nice sweet cherry flavor at the beginning, and this was a cigar that I loved for the entire three hour smoking time. Now, there has been a lot of variation in terms of how much these cigars go for. Some places have had them as low as $40.00, and other places at $106.00 a cigar. I wouldn't pay $106.00 for the cigar, but I will tell you that I would spend $40.00 for this beauty.