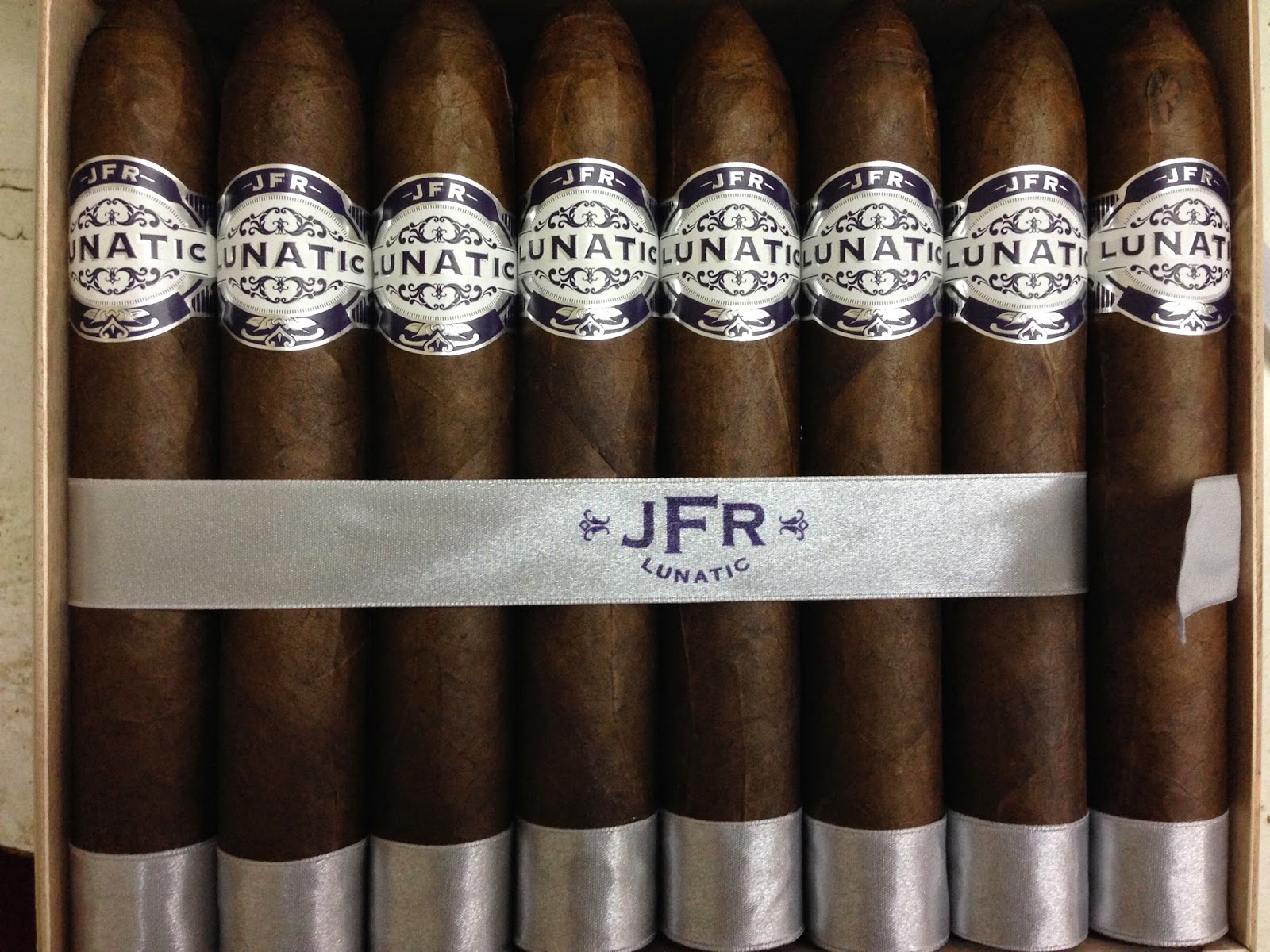 Continuing with the tradition of many 21st Century manufacturers, Casa Fernandez is announcing their new and largest cigar. The cigar will be called the JFR Lunatic, and it will be an 8" with an 80 ring gauge figurado. At this time, the JFR Lunatic will have one vitola in the line, but that may change. The line will be composed of all Nicaragua AGANORSA tobacco in the binder and filler blend, and it will be finished with a Mexican San Andres Maduro wrapper. The price is going to be set at $8.80 a cigar, and the cigar will come in boxes of 24. ($211.00 a box)

While it is not surprising that the company is releasing such a large ring gauge, many companies are doing the same thing, it is interesting that they are putting the cigar in a belicoso format. Most of the large ring gauge offerings are your standard parejo, but I believe there is a problem with that choice. I believe that has to do with the draw of such a large cigar, an 80 ring gauge will produce a ton of smoke, and also the fact that there are few cutters that can cut an 80 ring gauge cigar. I will be interested in seeing how the cigar does on the market, I know my market is not a large ring gauge area, but there are plenty of areas in this country that like larger ring gauges. I am interested to see how the company does with the release and how the blend turns out. I believe if anyone can make a good 80 ring gauge cigar, it is Casa Fernandez. 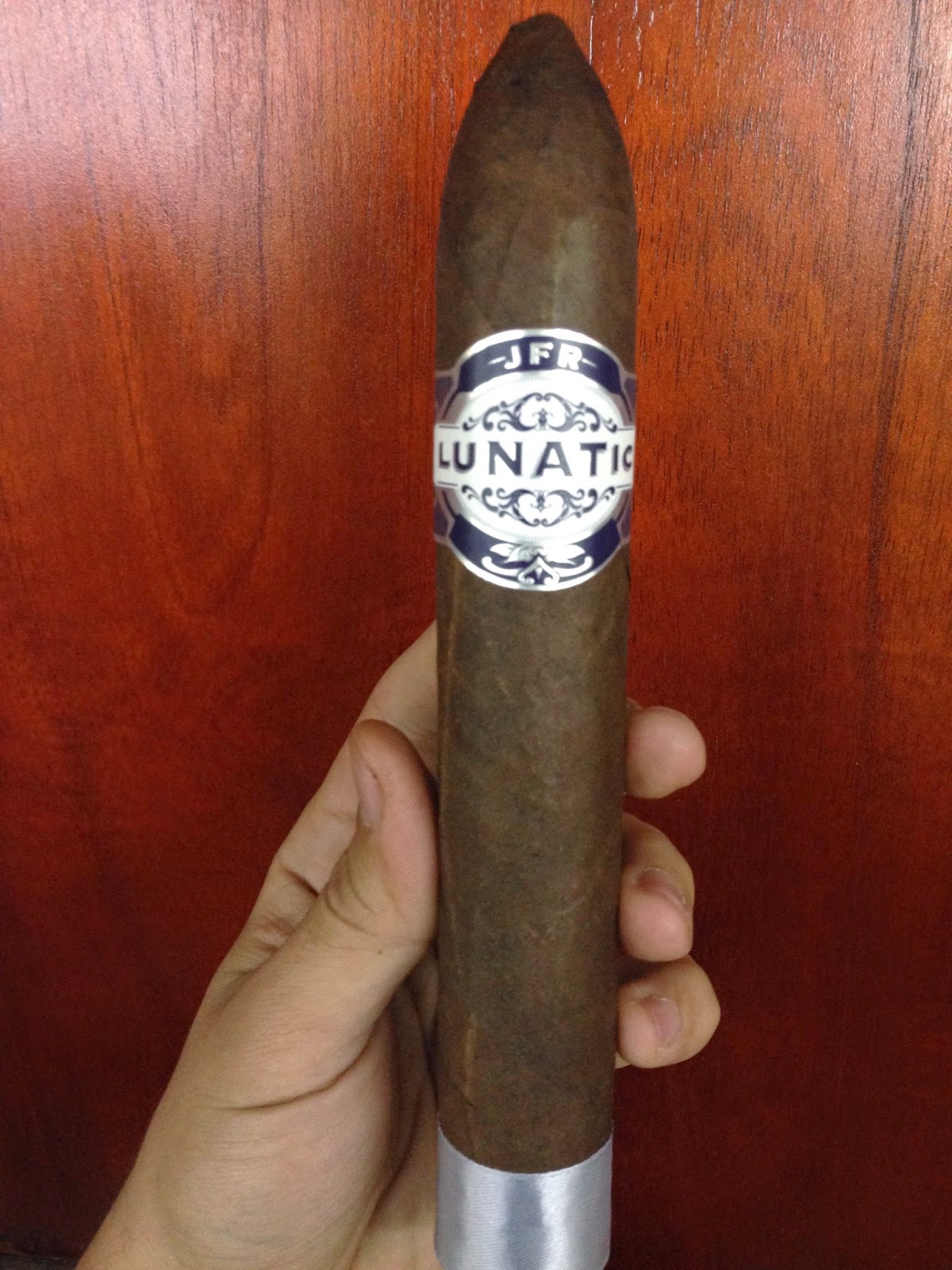