Today marks my first Week in Review of 2021, and this is an item that I am going to pay more attention to over the year. I started this weekly recap with the intention of being "blunt," and to this point I have not yet done that. For the most part, I have focused on the cigar aspect, how it smokes and so on, and I have never fully gotten involved in my personal feelings, prices and so forth. That begins today, and this will allow the readers to get some personal feelings and more in depth look at how I feel about some cigars. My new rating system has been a drastic improvement, but this cigar will take that one step further. 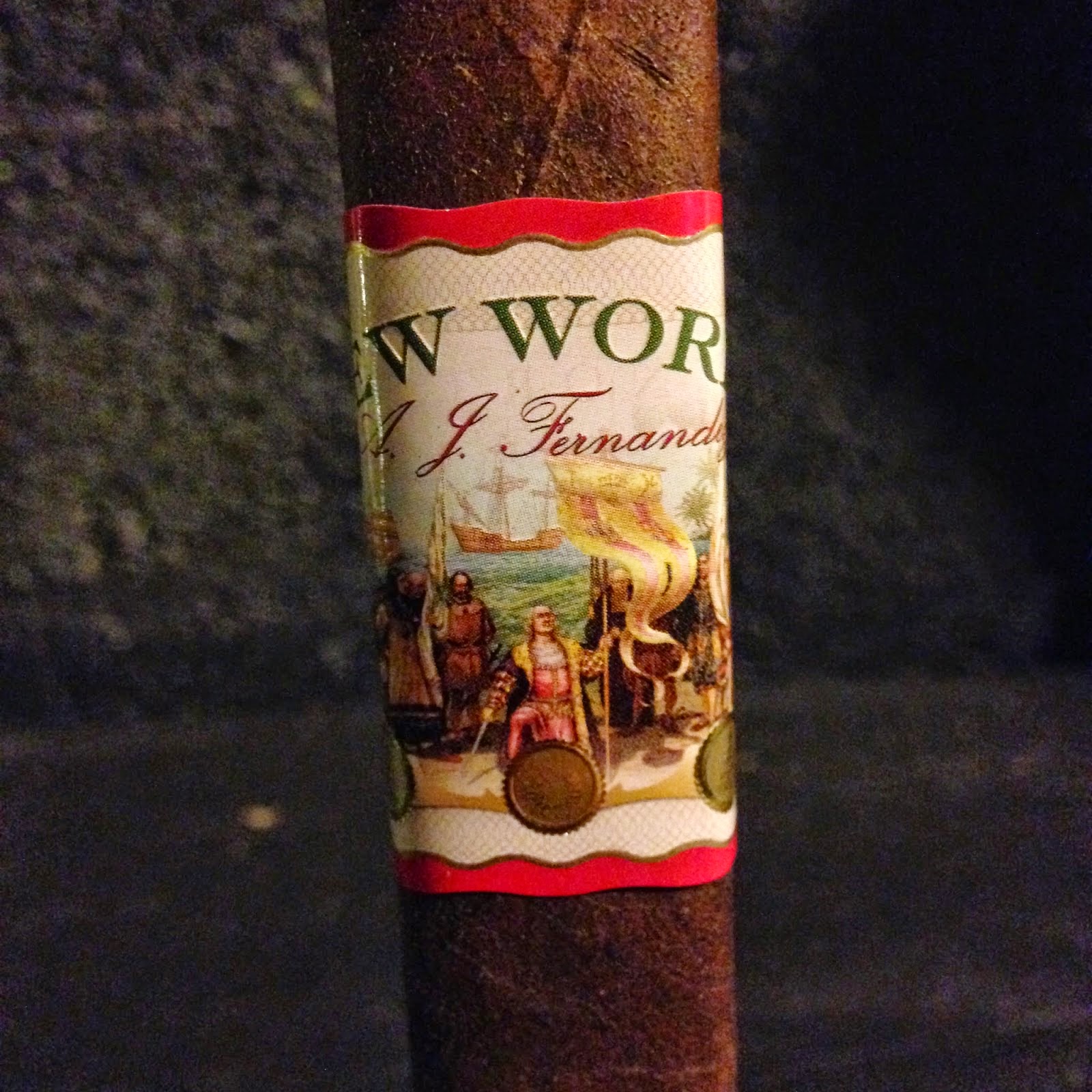 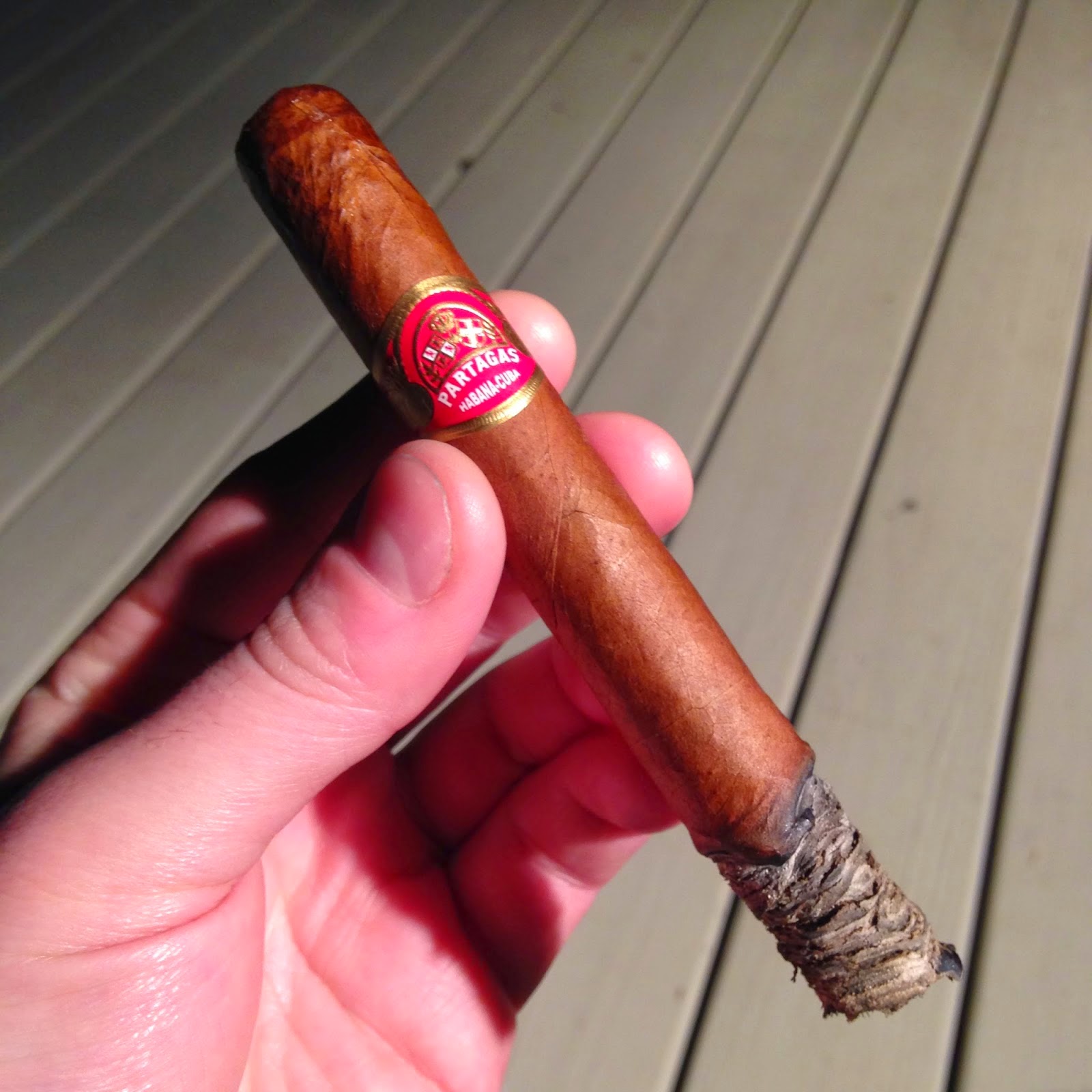 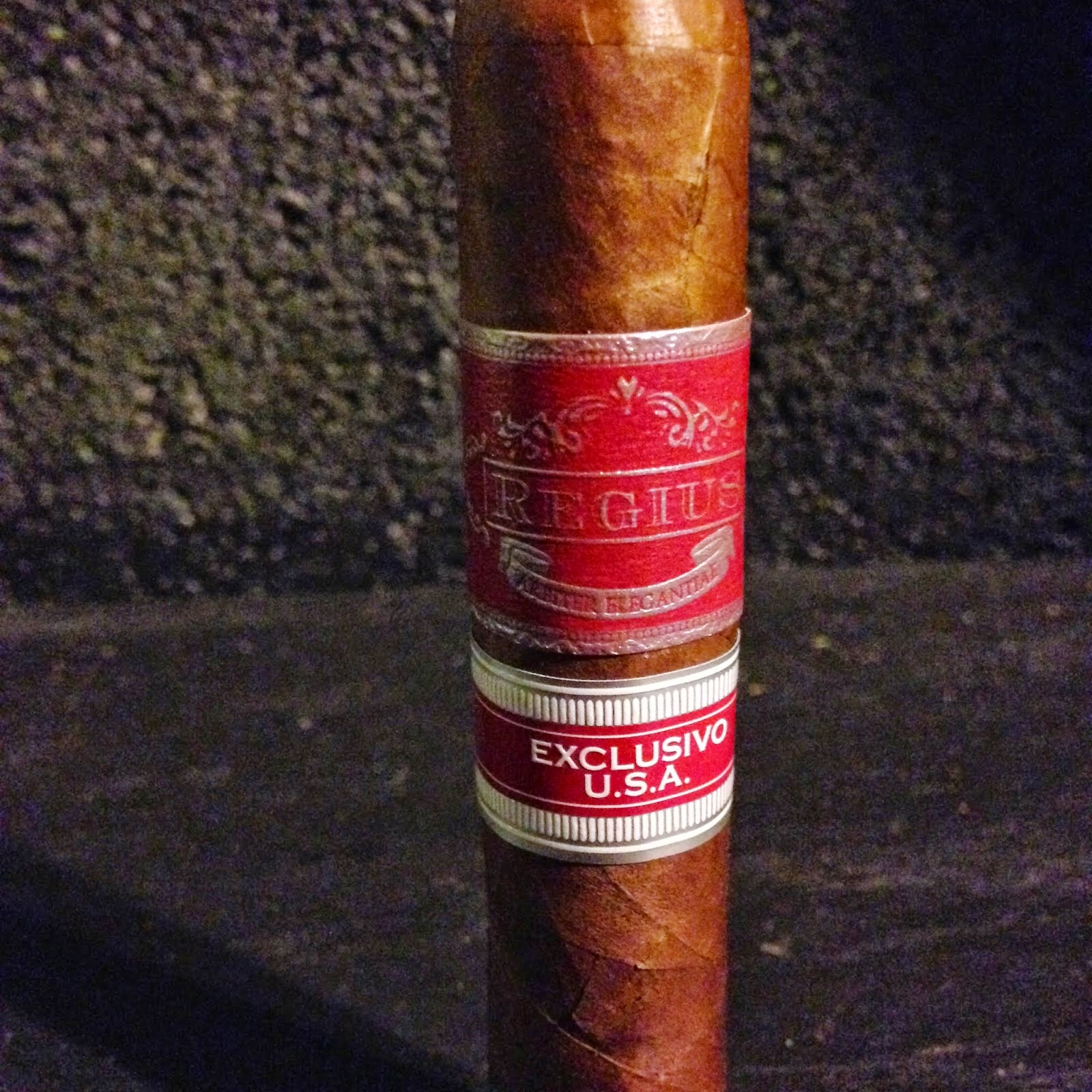 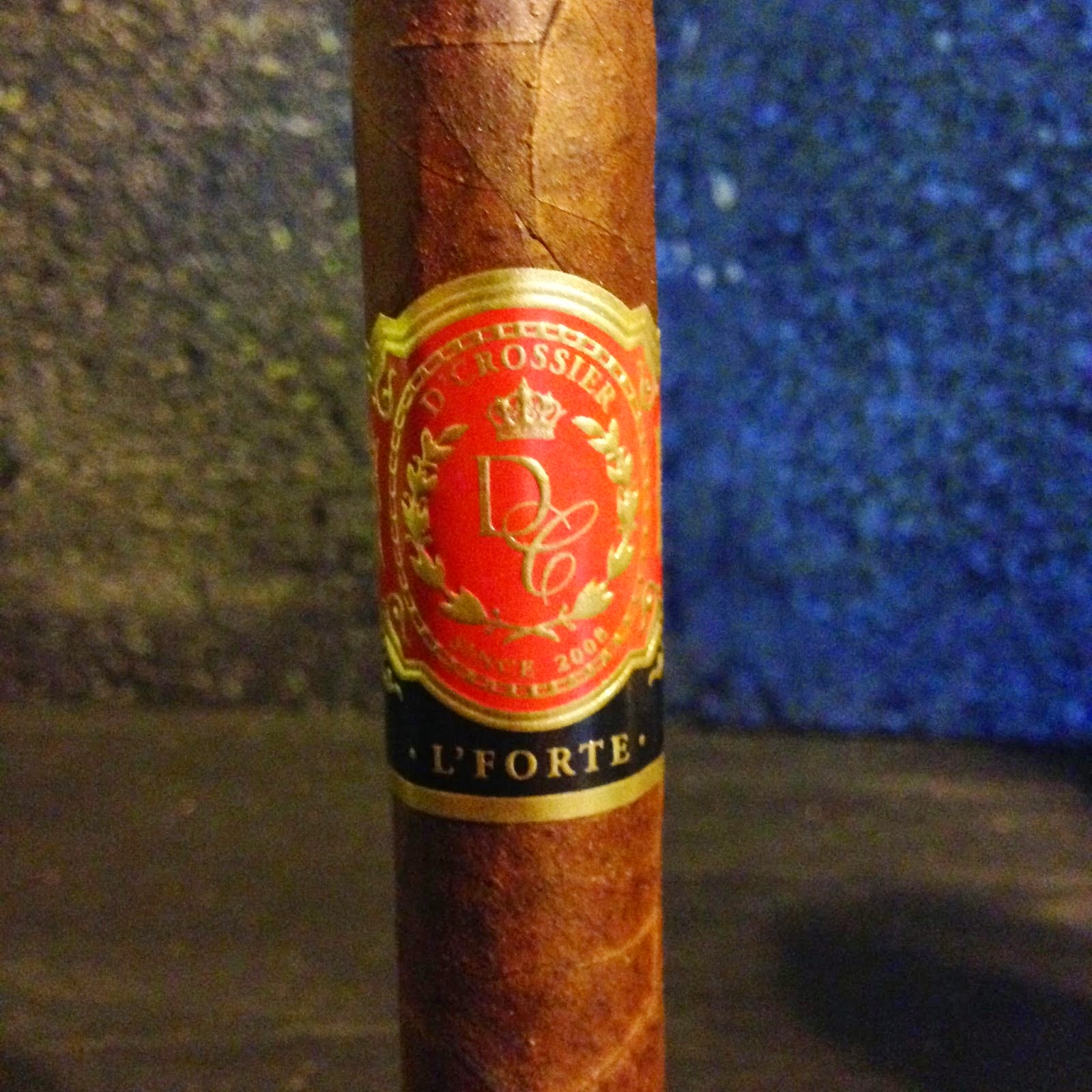 What I Smoked This Week:

The first cigar of this week was the D'Crossier L'Forte. This is the latest offering from D'Crossier, and it is marked as being a full body and full strength cigar. I can tell you with confidence that this is most definitely a full strength and full bodied cigar, and it has a nice bit of flavors with that. I am a fan of the cigars that D'Crossier has put out that I have smoked, but it is very hard for them to beat a release like the Golden Blend Aged 10 Years. I like the limited nature of this cigar, and that is an annual release, but overall the price is too high in my opinion. I would not spend the money on this cigar, especially when I get Golden Blend Aged 10 Years for half the cost and have it be twice as complex and flavorful. With that being said, if you like full bodied and full strength cigars, you might want to try it out first hand. 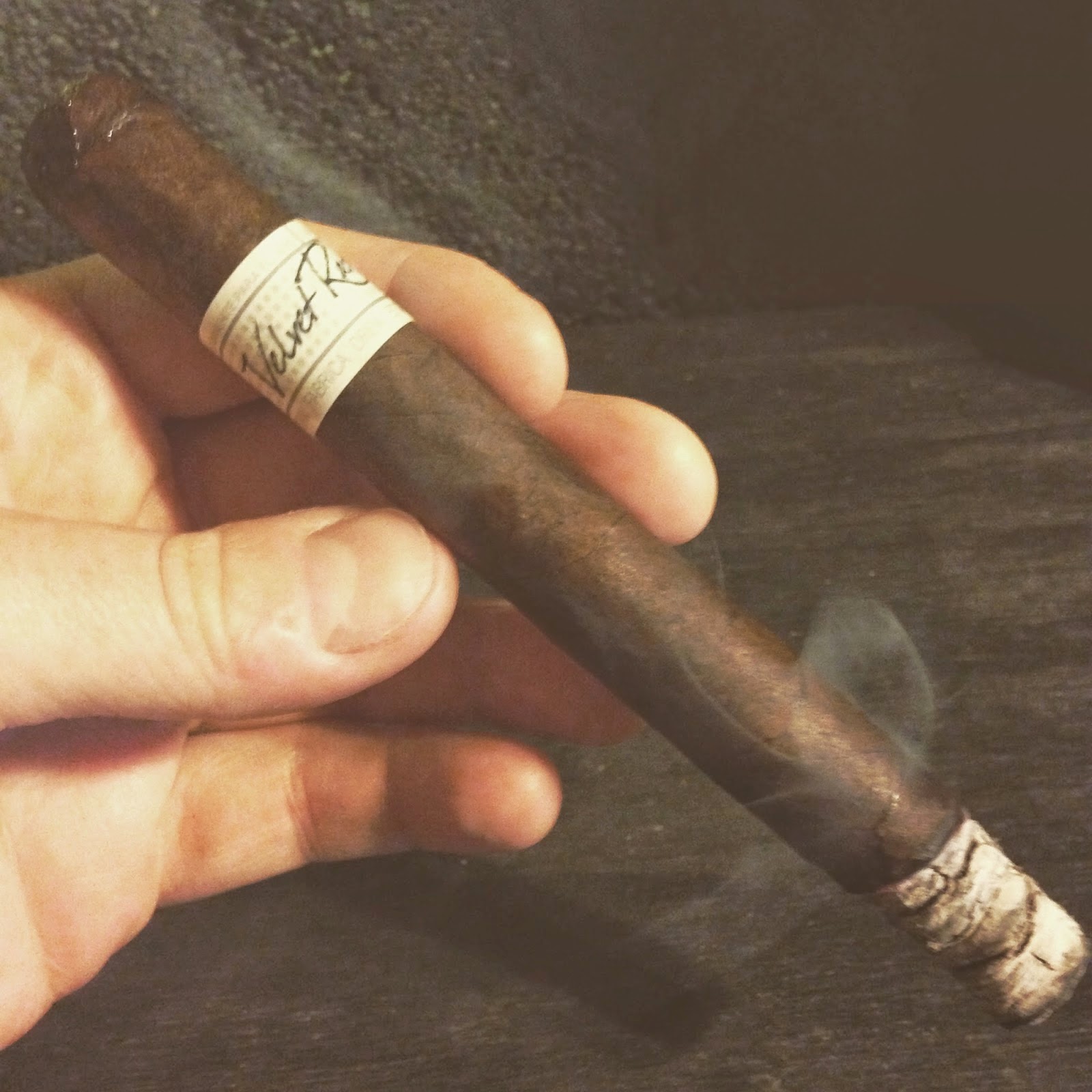 I finally got around to smoking my Velvet Rat from Cigar Safari this week and all I can say is damn! This was an amazing cigar and simply the best Connecticut Broadleaf I have had from Drew Estate. It shows a creamier and smoother version of the Liga 9, and it is definitely to my liking. I loved the size with the cigar and everything about it from start to finish was awesome. I love the flavors being delivered it and had a nice creaminess with berry aspect to begin with, ending with some creamy, earthy and cocoa notes. I would definitely buy a lot of these all the time if I could, and this is a cigar I would hold onto in my humidor for when I was craving a creamy Connecticut Broadleaf experience. Worth the cost and definitely worth the hype. 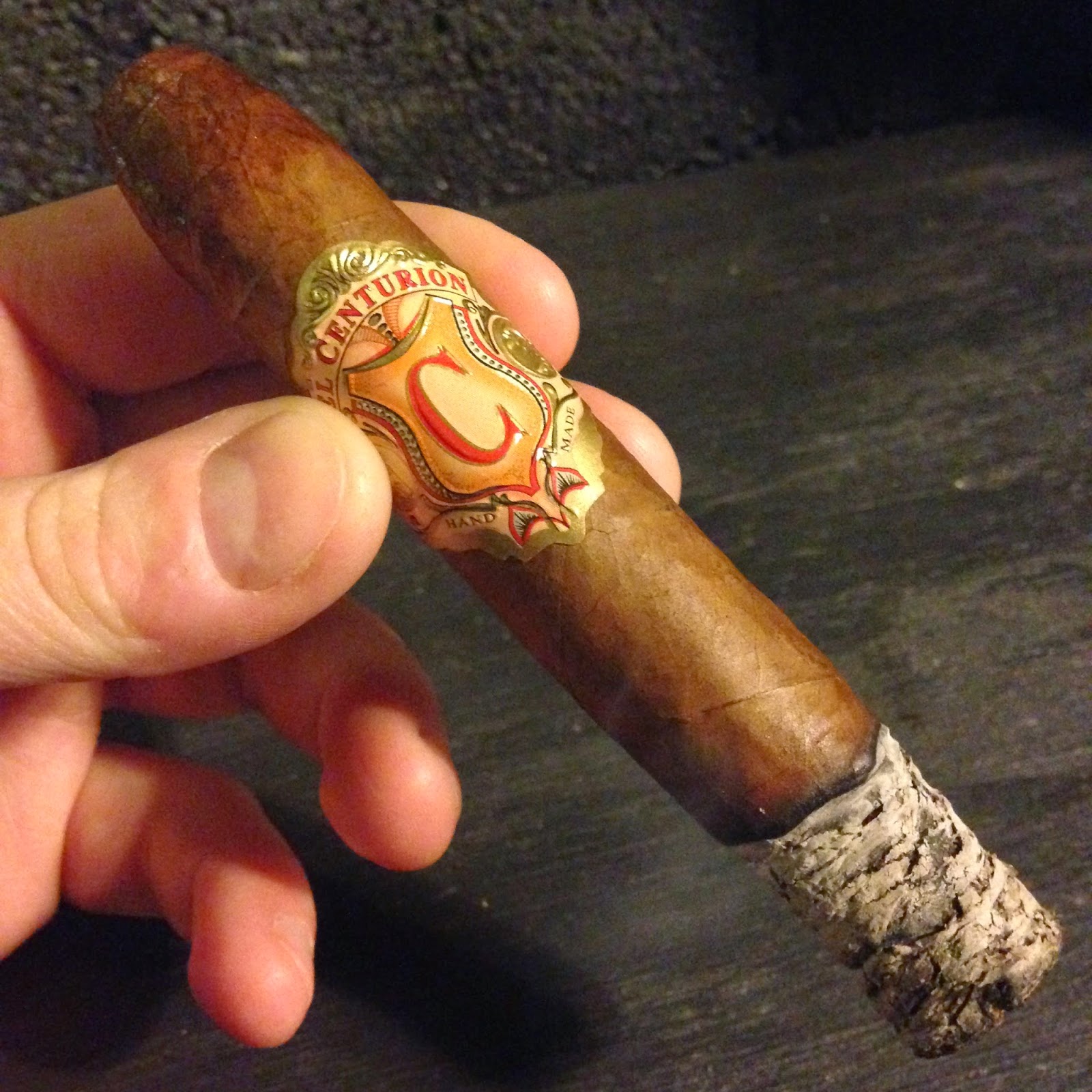 I came back to an El Centurion this week, an original limited one from 2007 that is, and all I can say is that it has aged well, but it is reaching the end of it's life. It is still flavorful, but you can tell that the cigar has lost some of those qualities that made it simply incredible when it was first released. I believe this is the best cigar that Don Pepin Garcia has ever produced, and will always be remembered as that. Why they created a new El Centurion with a whole new blend confuses me, and I think they killed this El Centurion in doing so. A great cigar that I will always remember, I am smoking my last two up as to remember them on a high note. If I had the opportunity to buy a lot of these back in 2007, I would have seized that moment. 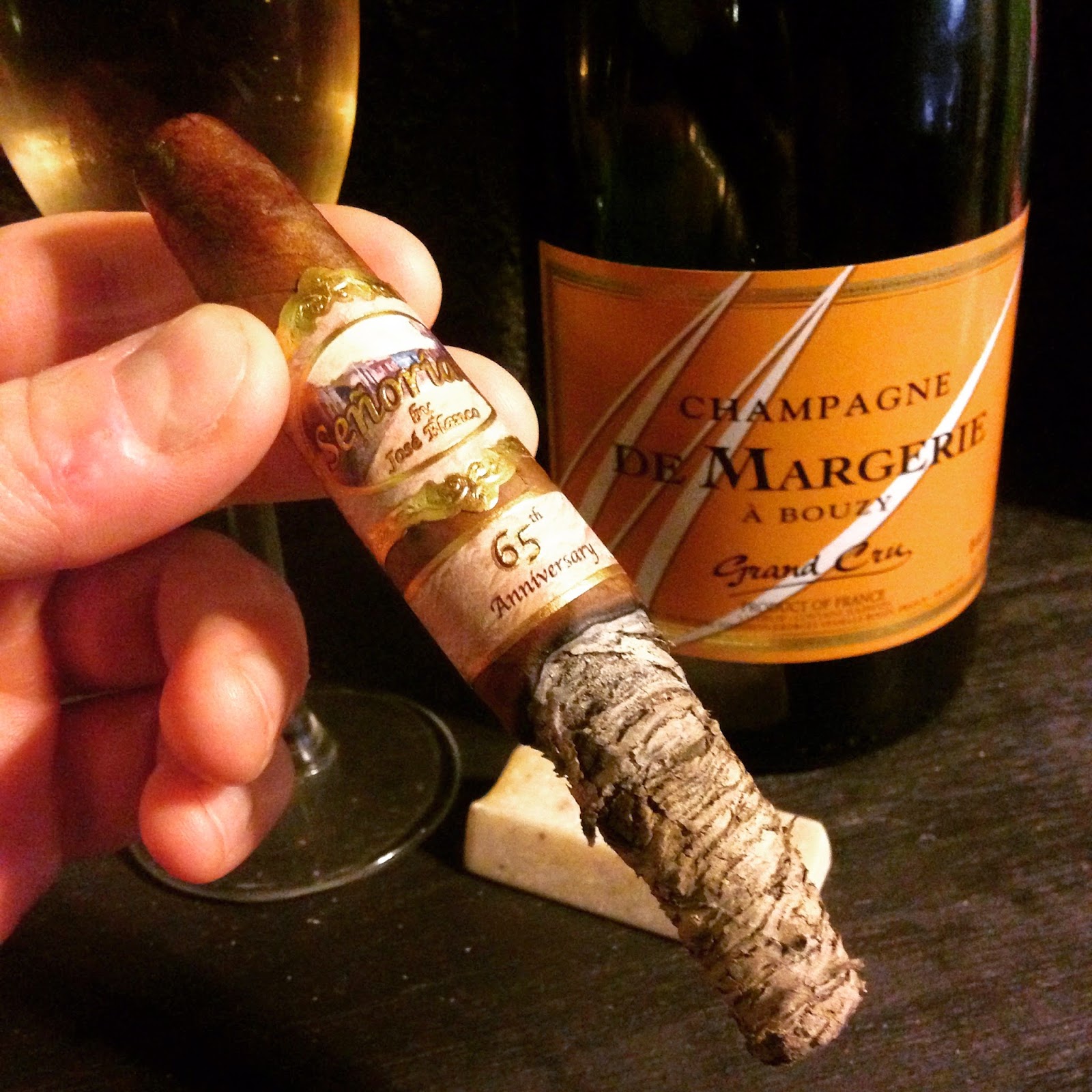 I lit up another Señorial 65th Anniversary on New Year's Eve, and what a treat that cigar was. The cigar is a beautiful perfecto begin with, but the flavors delivered are awesome. Composed with aged and limited tobacco, the perfecto is a masterpiece and truly one of Jose Blanco's best blends. I think it is a flavor profile that is not for everyone, that is the case with some cigars, but the biggest thing about this cigar is that it is not for a novice smoker. This is a cigar that is developed for a an educated cigar smoker, and if you are not that then you will not be able to truly appreciate what is going on and what is delivered with the cigar.For its limited nature, and the tobacco being used, the price is right with this cigar. 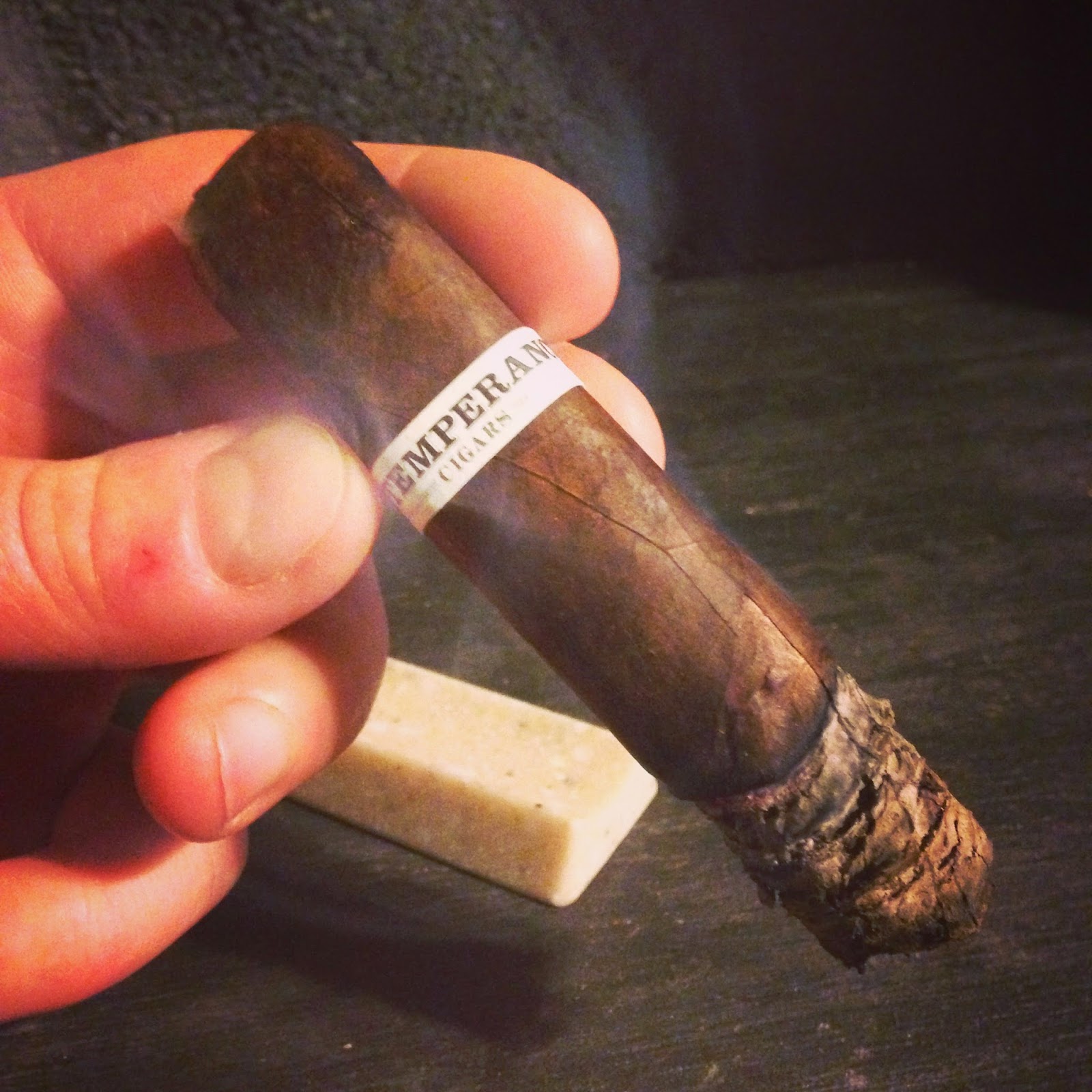 Recently Skip Martin from RoMa Craft Tobac announced that the Intemperance BA XXI Revenge would be finding a new home. Well, the cigar is actually finding two new homes and bailing on its previous home. You might say the Revenge was turned over to the State for a short period of time, but Mr. J's Havana Shop and Cigars on 6th recognized what the cigar was. The Intemperance BA XXI is a line that I am a fan of, but it is a line that I like in a smaller format. I think Skip did a terrific job with the use of the wrapper and really delivered all the great flavors that come with it in the smaller vitolas. The Revenge however is the latest offering in the line, and is a box-pressed offering that comes with a 56 ring gauge. While I was concerned about how well the cigar would smoke in this format, my concerns were put to rest after I smoked it. This is definitely a wonderfully priced cigar, something Skip is known for, and it delivers terrific flavors and construction throughout. Worth seeking out with the retailers mentioned above. 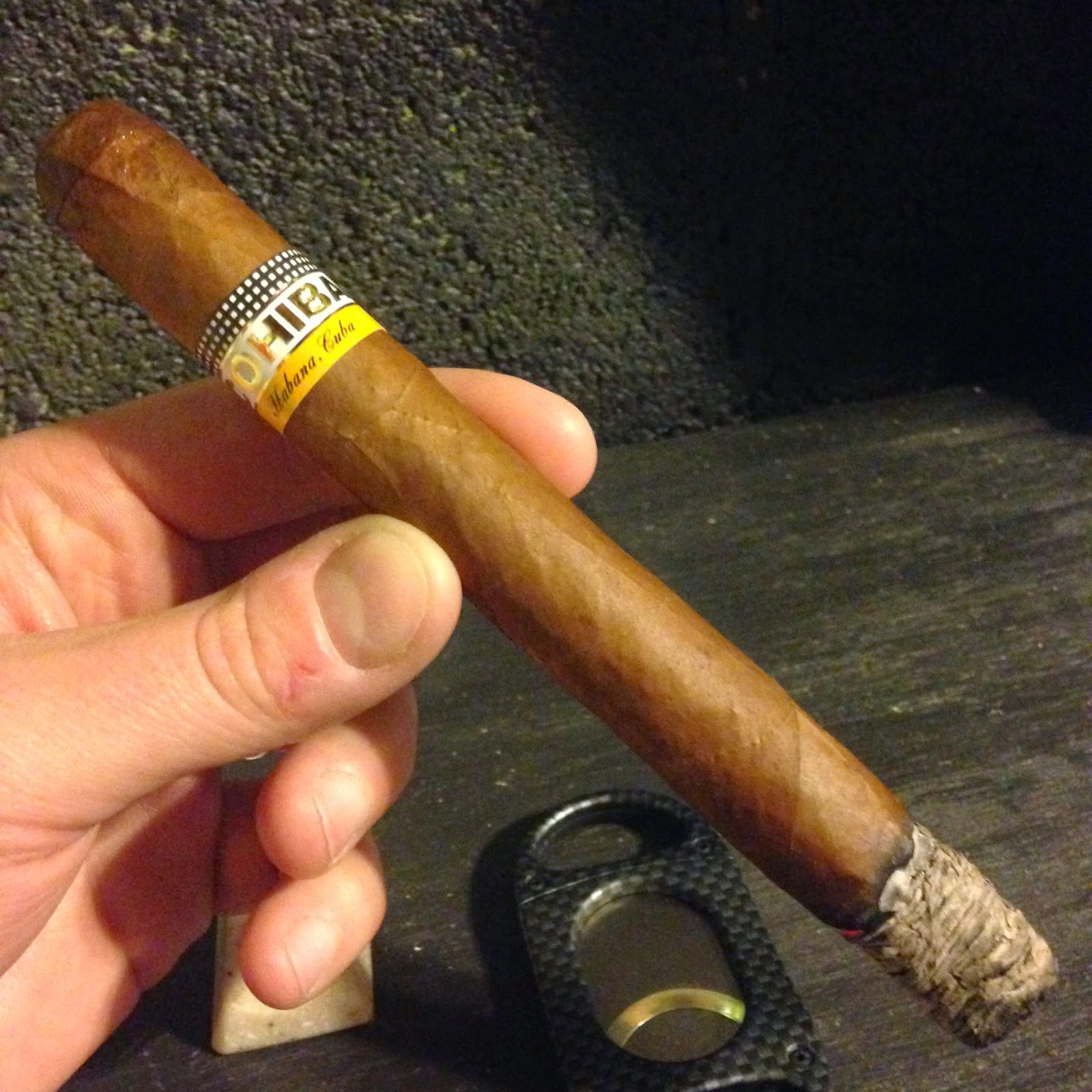 I smoked a Cohiba Espléndidos as my first cigar of 2021 and looking back on that decision I wonder why. I am not the biggest Cohiba fan to begin with, the flavor profile is not entirely my cup of tea, but one of the biggest problems is that the brand needs a lot of aging time before it really opens up and smokes like it should. I have aged the brand a maximum of six years before smoking some, but even then they need more time to become amazing. I think the Siglo VI smokes the best young, but even then I would go in a different direction. Looking at the price with the brand and what it all entails, I would go a difference direction when picking out a Habanos.