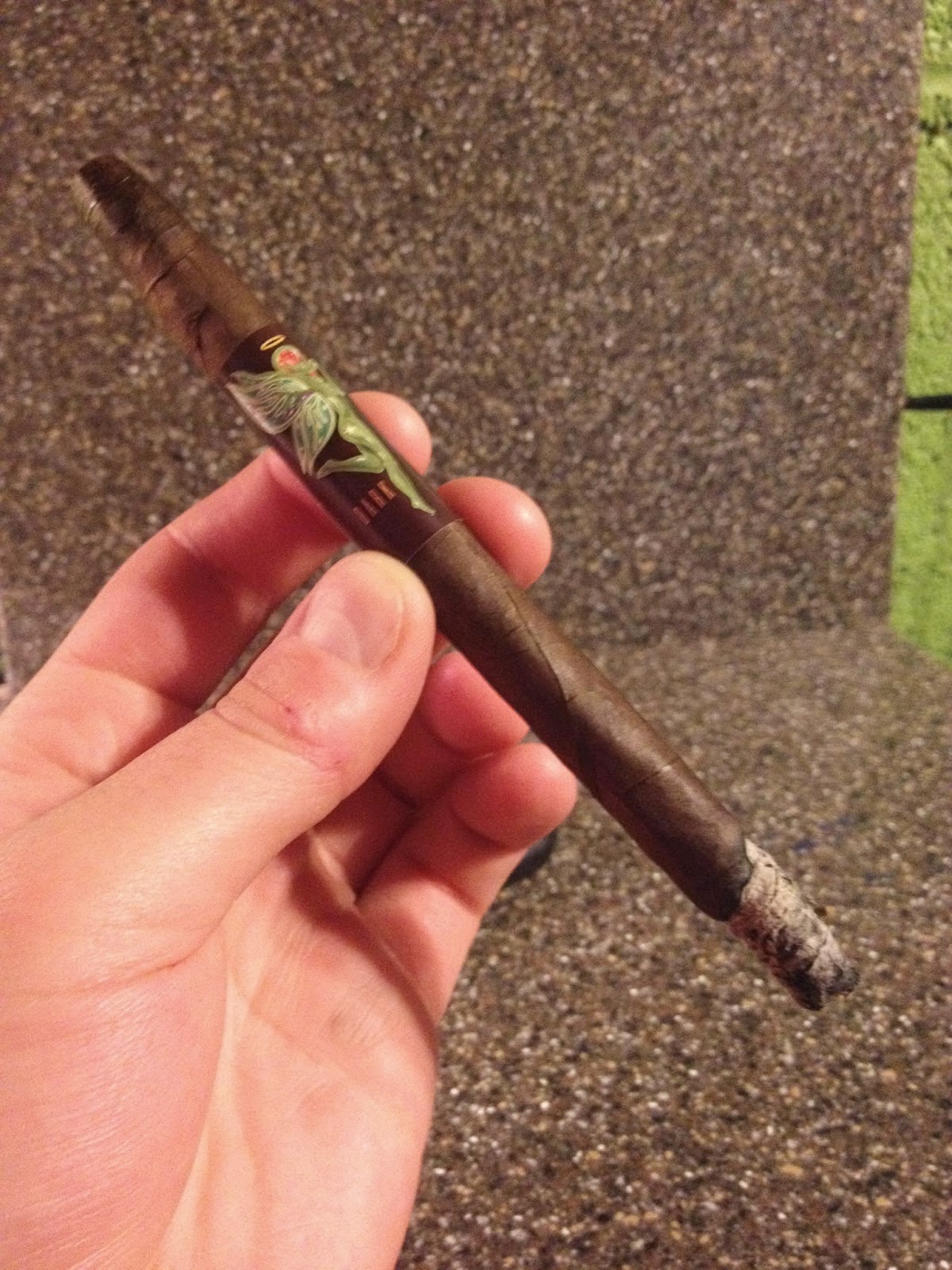 Coming in at #22 this year is a cigar from a new company. The company is Crux Cigars and they are a company that entered into the industry quite strong. With six releases, the company created a cigar for every style of smoker and as Joel Rogers of the company said in an interview I had with him, they wanted to add to the pie, and not have a slice that has already being done. With this addition, the company embraced a size that is not as popular as it once was, and it is a size that has not been very present in the United States. The size is the ninfa, and instead of releasing a traditional ninfa, they decided to give it a tapered head and foot to make it slightly unique. It is a very thin cigar that makes up for its ring gauge with its length, and is very tough to blend in. They had two offerings in the size, but the release that really spoke to me was the Ninfamaniac Dark.


The Ninfamaniac Dark measures 7' with a 33 ring gauge and is a Nicaraguan puro. It is finished with a dark Sun-Grown wrapper from the Jalapa Valley of Nicaragua, and this is a region that I go crazy over. The cigar shows excellent construction from beginning to end and even with the small ring gauge it smokes cool and shows a nice burn line. The flavors being delivered are out of this world and I picked up notes of chocolate, stone fruit, berries, rich earth and so much more. This is a cigar I could begin my day with or end my day with, and it is a blend that is not one dimensional in any way. If you are looking for a small ring gauge that shows tons of flavors, and you really want to get some quality Jalapa flavors, reach out to this cigar. The Ninfamaniac Dark wowed me from the first one I smoked and I look forward to my next one down the road. 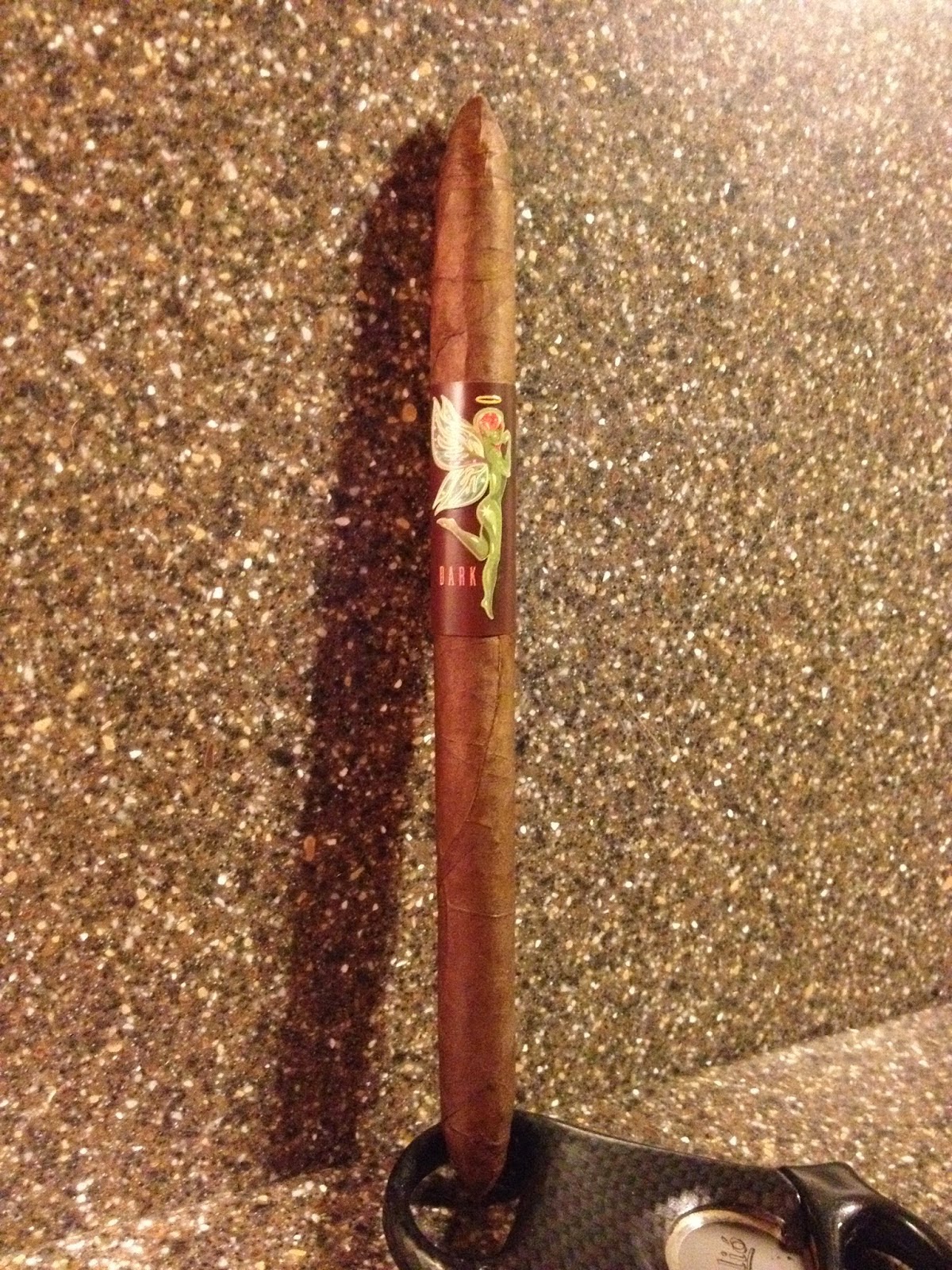