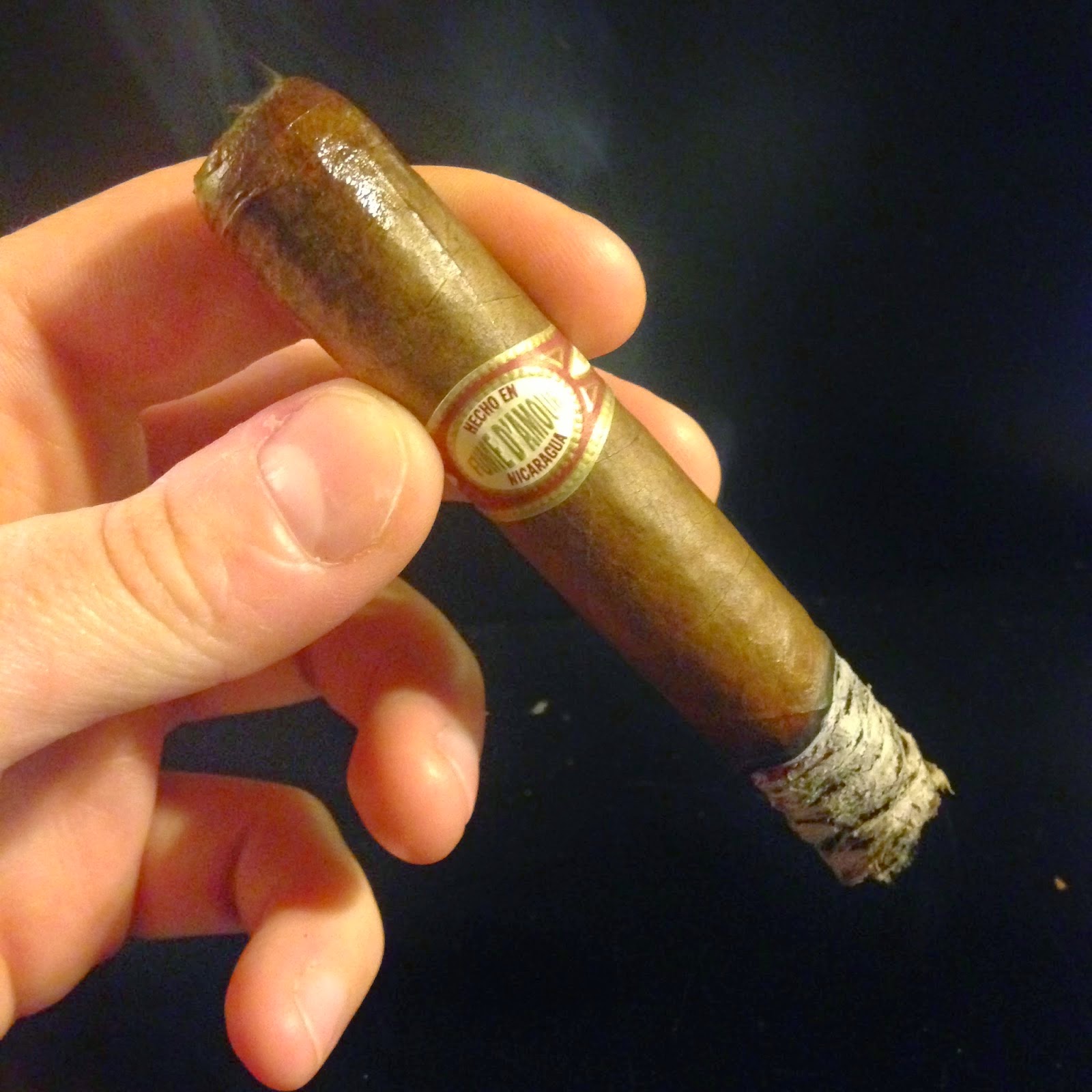 I would like to begin by saying that David Savona and I did not conspire or share our lists to one another when creating our Top 25 Cigars of 2020. We may not agree on 24 out of 25 cigars, but we can agree that the Illusione Fume D'Amour Clementes was an incredible cigar. Coming in as my #2 cigar of 2020 is the Fume D'Amour Clementes. The most recent regular production release from Illusione, the Fume D'Amour is truly a magnificent cigar. They have consistently had multiple cigars in my Top 25 list, and for three of the past four years they have had a cigar in my Top 10. Illusione is a company that is consistently putting out terrific new releases, and with that they are continuing to maintain consistency with their regular production lines as well. I truly enjoy every cigar they make, and the new Fume D'Amour has become a favorite.

The Fume D'Amour Clementes is a Grand Corona and measures 6.5" with a 48 ring gauge. It is rolled in Nicaragua at Casa Fernandez's factory, TABSA, and is the blend is all Nicaraguan. He focuses on the region of Jalapa mostly, and it is composed with no ligero tobacco. It is primarily Corojo tobacco in the blend, and it is lower priming leaves. This is not the first time he has done this, he did it with the Epernay, and he has done a terrific job with these blends. The construction is perfect throughout the entire smoking experience and it shows a razor sharp burn line with a lovely light gray ash. The cigar shows flavors of almonds, cinnamon and cedar, and there are some cappuccino flavors in there as well. It is an elegant cigar and one that I could have throughout the entire day without getting bored. In my opinion, this is a slightly bolder version of the Epernay, but it is still softer than Cruzado and  more importantly Original Documents. If you have not yet smoked the Fume D'Amour Clementes, you are missing out. 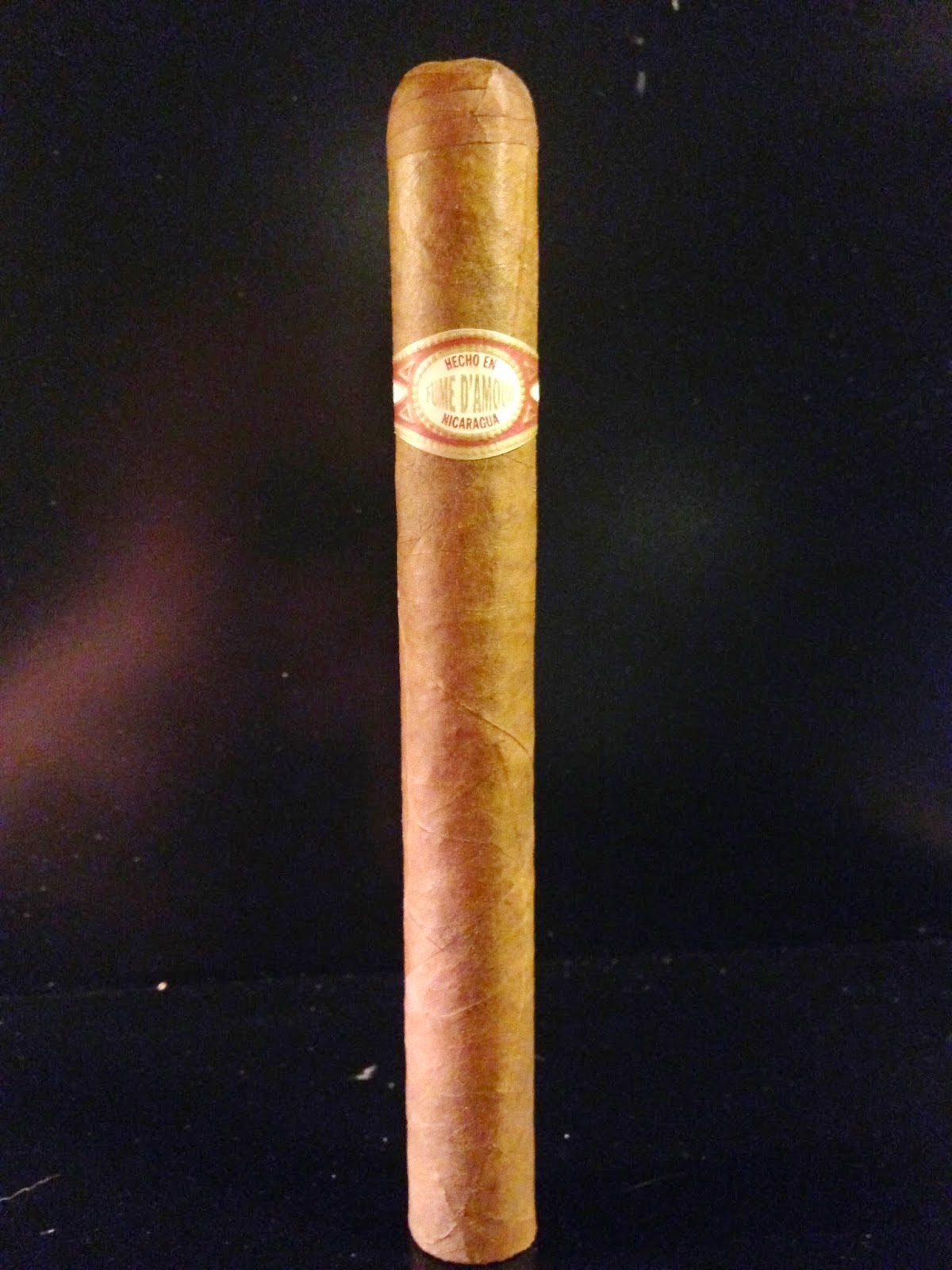