This might be the first Week in Review that gets me yelled at. I am always honest with my thoughts, and I think there is a lot of great stuff being made, but this week I smoked a cigar that was just not great. Being a member of online media can be difficult. There is pressure that is put on us, but at the end of the day the most important thing is for us to be honest and give our true opinions. This week you will see my honesty and let's see what happens because of that. 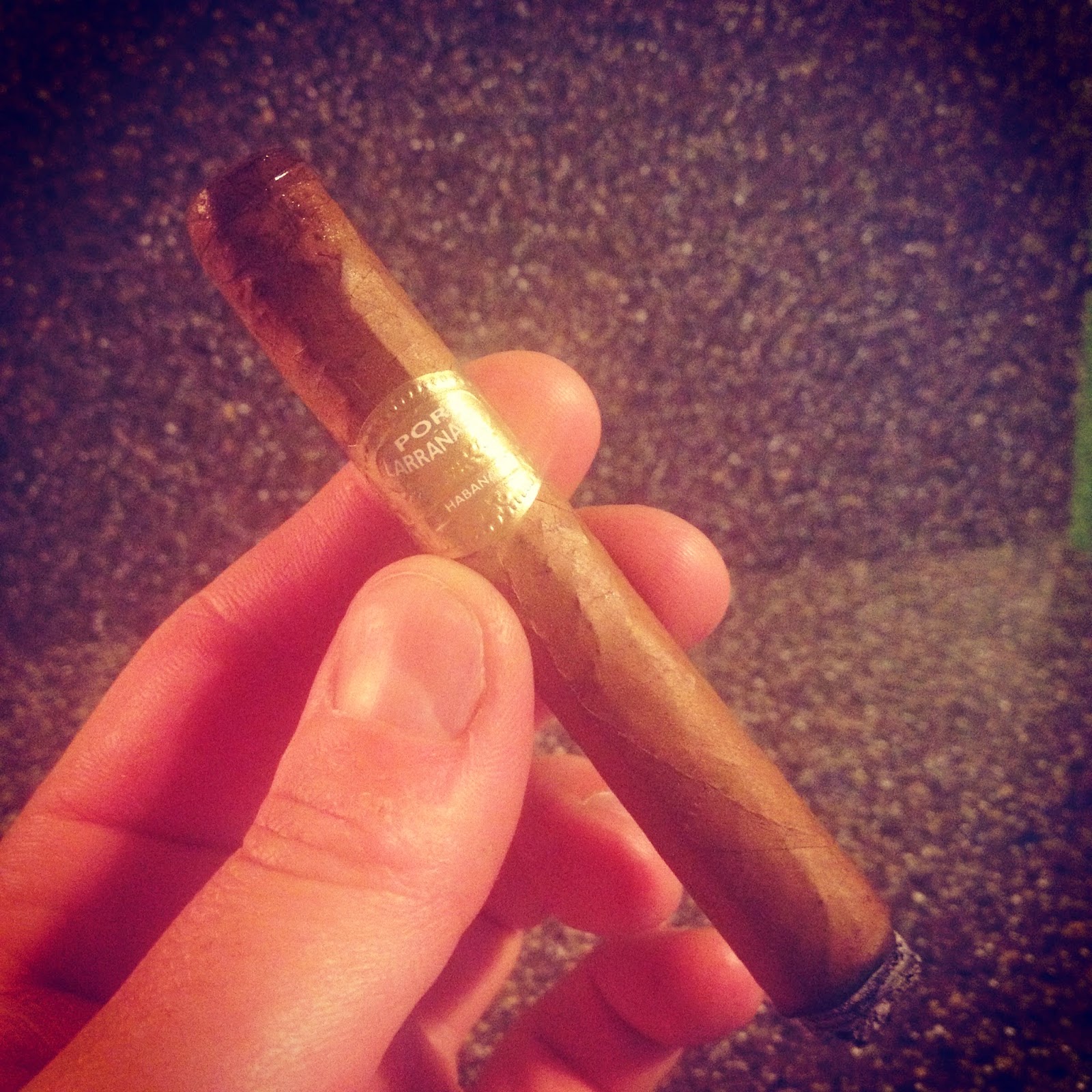 I began this week with the Cuban brand Por Larrañaga. It is a small brand that is not well known, and it is very limited in the number of vitolas being offered. All the vitolas are small in terms of ring gauge being offered, and they are older vitolas if you ask me. The brand actually has one of the best petit coronas on the market in it, the Petit Coronas, and I have a cabinet of them from 2007 that is gorgeous! This week though I am focused on the Panetelas. Measuring 5" with a 36 ring gauge the cigar is pressed lovely and shows terrific construction from beginning to end. It was producing some great flavors as well and for the price this cigar is a steal! 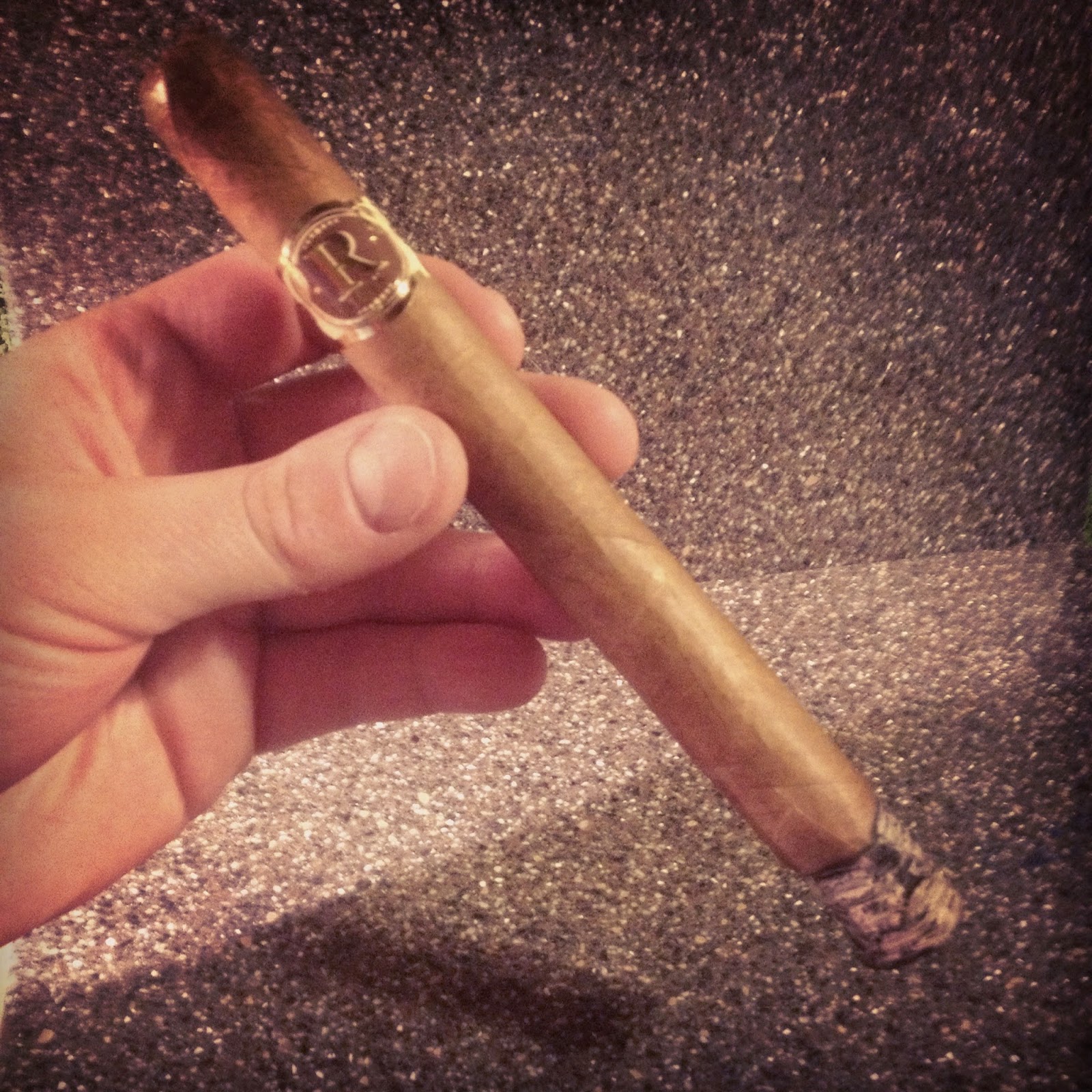 Following my experience with the Por Larrañaga, I turned to the Vegas Robaina Don Alejandro. This double corona is simply terrific and it is a cigar that was gifted to me by my good friend Catfish. The smoke shows terrific construction from beginning to end and it produced a complex bouquet of flavors from beginning to end. It had depth, complexity and transitioning, and was a great example of a double corona. I am telling you know. Buy a box of these and let them sit for some years. They age wonderfully and will produce some amazing flavors. This is not a disappointment but a true gem and an amazing double corona. 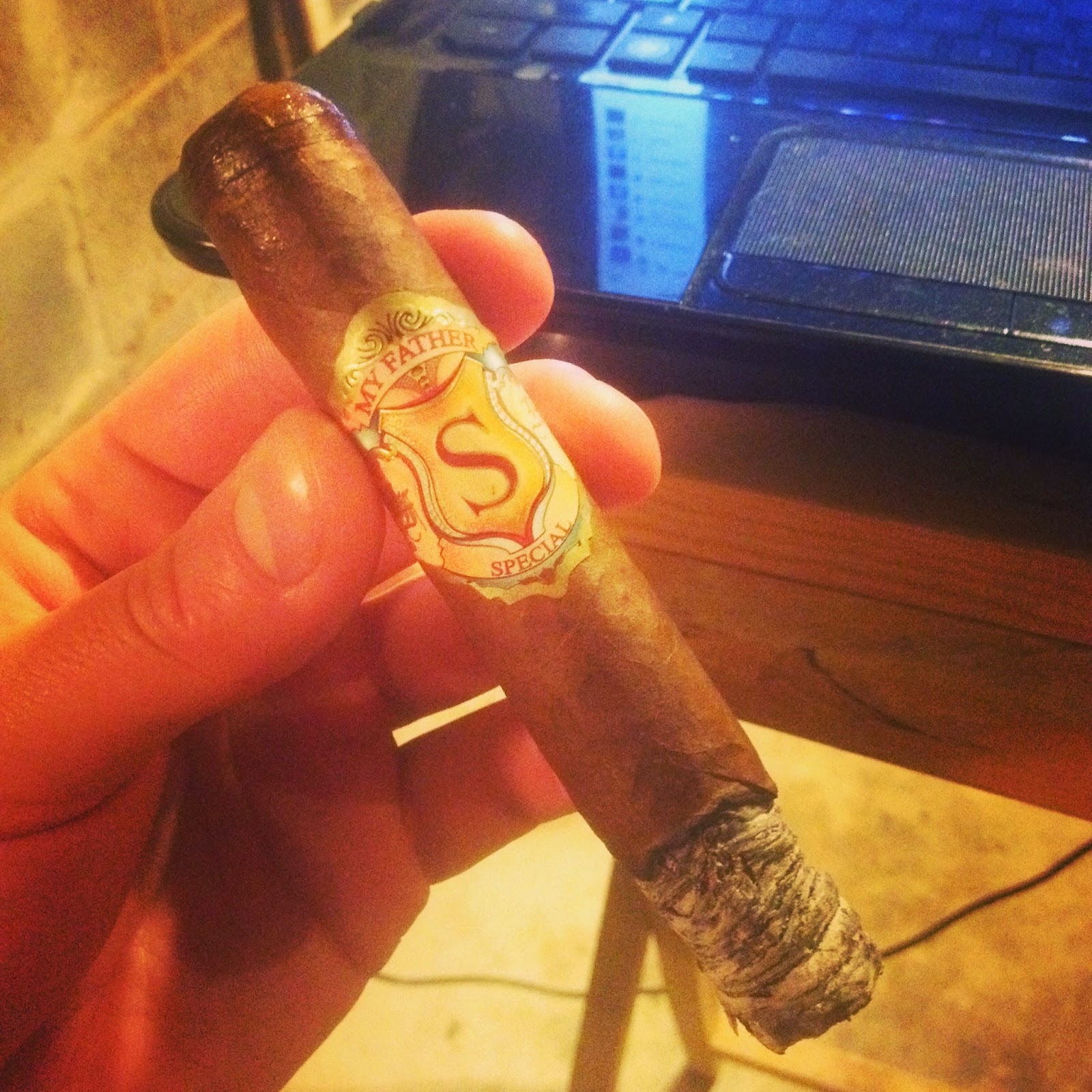 This week I decided to light up a special cigar, and one that you can only get at My Father events. The cigar is the My Father S Special Robusto, and the cigar is a mystery publicly, but as many know, the cigar is based off of the original El Centurion. This cigar is beautiful from beginning to end. It shows terrific construction, has amazing depth and complexity, and the transitioning between each third was great. This is a cigar that is worth buying a box of so you can get a three pack of. I think I have a few of them left in my humidor, maybe only one, and that cigar will be saves for something truly special. 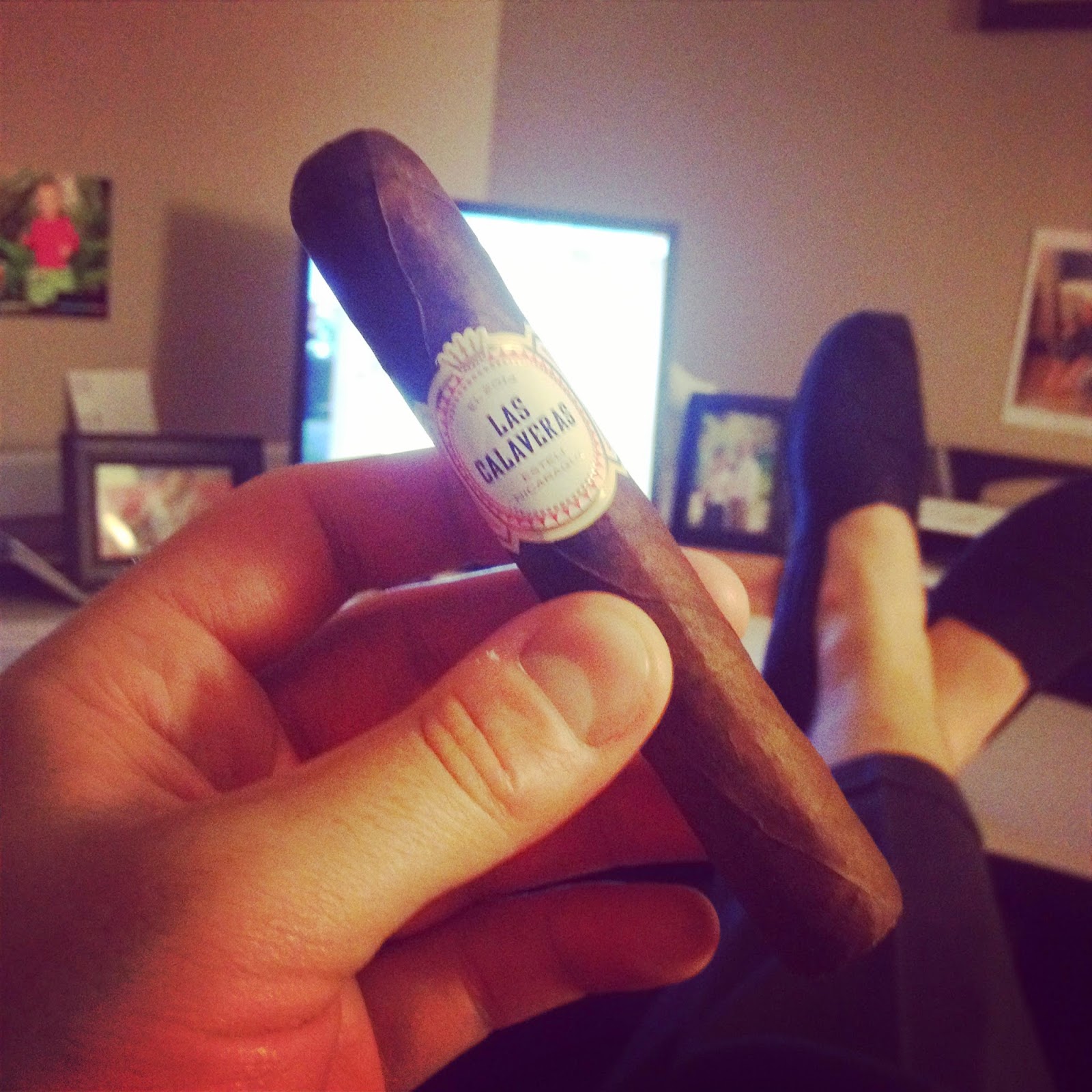 Las Calaveras. This is a cigar that has gotten some high numbers from online media guys and after smoking the cigar and seeing their rankings I say to myself "really?" This cigar lacked complexity, had no transitioning and lacked depth from beginning to end. The cigar was "muddy" and it never did anything. I thought that it smoked okay in terms of construction, not perfect, and was truly a disappointment. This is by far the worst cigar that Crowned Heads has released and possibly one of the worst cigars to come out of My Father Cigars. My Father Cigars is a prestigious factory and this cigar does not represent that reputation. I don't know the role that Garcias and Huber played in the creation of this cigar, their percentage of leadership that is, but whomever led the group should have taken a back seat.