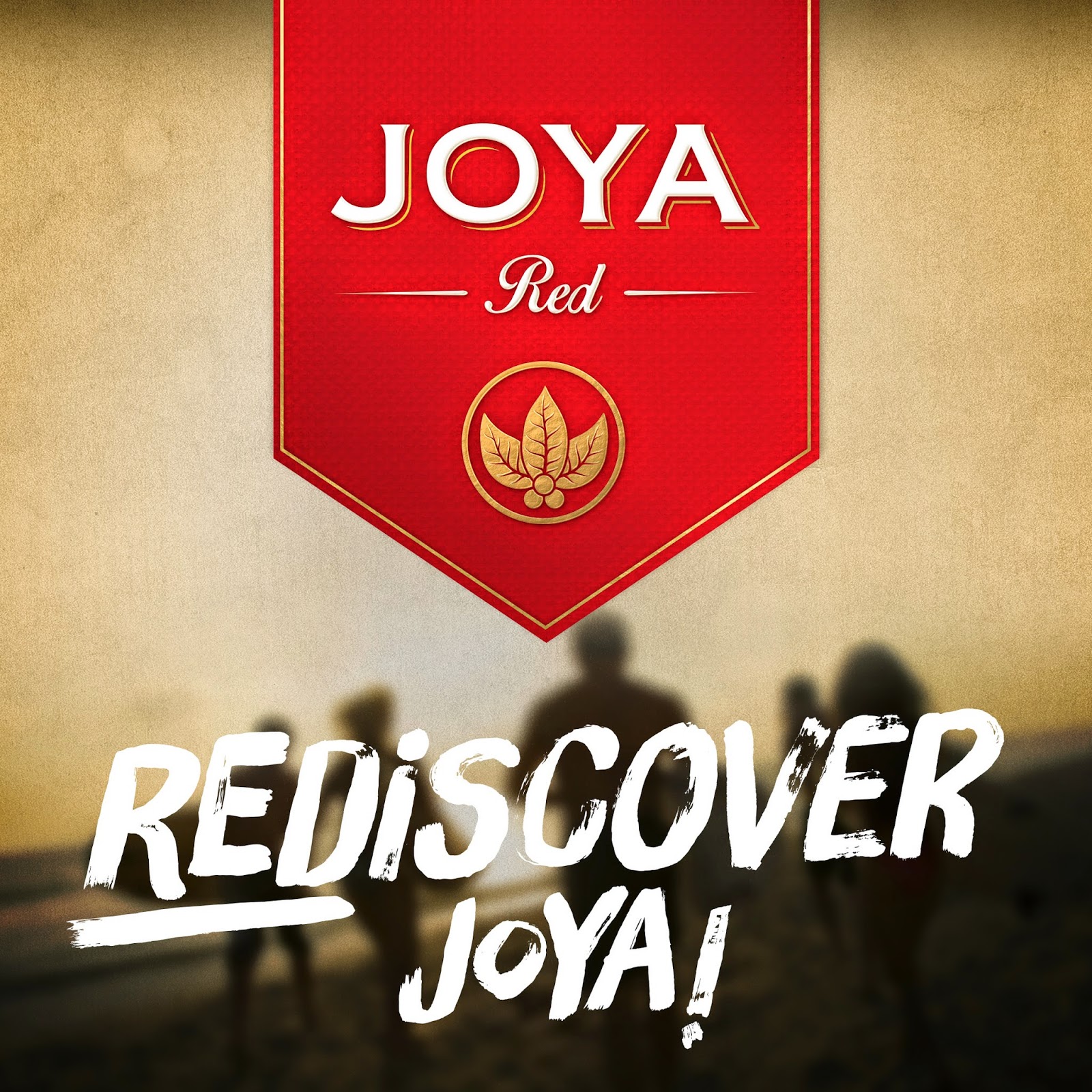 At the beginning of April I was visiting Joya de Nicaragua with other media members on a press junket with Drew Estate. While visiting the company handed us some test blends and asked for our opinions. The company stated that they had a project in the works and that they were looking for our opinion on the smokes even though they were rolled fairly recent. The company did not state what the cigar was, or what was being used in the blend, but looking back I can imagine what I was smoking was the Joya Red.

The Joya Red is the newest offering from Joya de Nicaragua and it is a cigar aimed for the modern day cigar smoker. Smokers these days are looking for blends that are very balanced, and are looking for cigars that are focused on flavors. The days of making incredibly strong cigars is not what it once was, so Joya de Nicaragua decided to change it up. Created by Juan Ignacio Martínez, the President of Joya de Nicaragua, Master Blender Leonel Raudez and other contemporary executives, the team came up with the Joya Red. 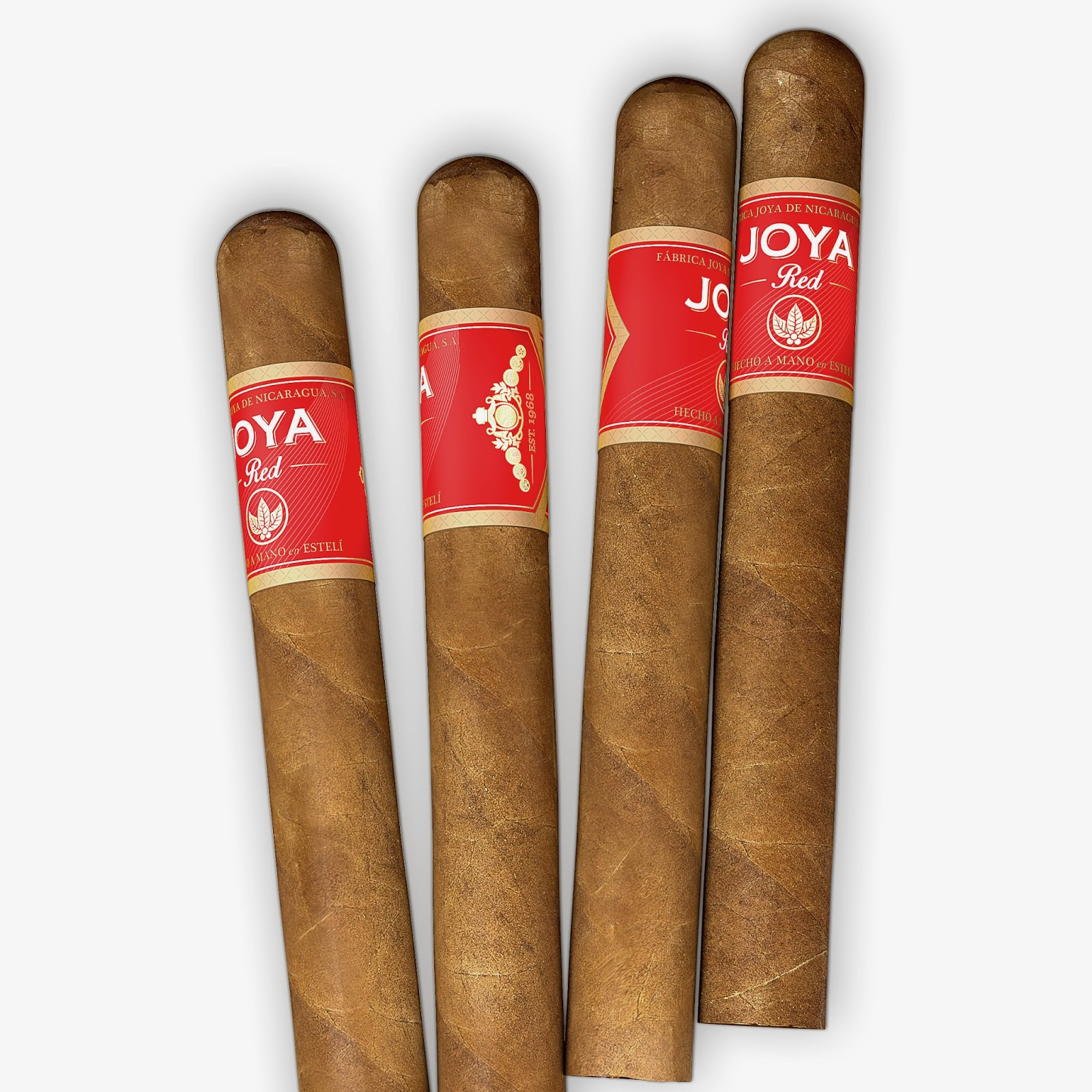 The blend is composed of prized tobacco from their home country of Nicaragua, but unlike some of their other blends that utilize high priming leaves such as ligero, this blend utilized some lower priming leaves such as the viso priming. The blend is composed of tobacco from Esteli, Jalapa and Condega, and is finished with a Habano seed wrapper. The goal of the cigar was to create a medium bodied cigar while producing tons of flavors.

The cigar is going to be showcased at this year's IPCPR and is going to be available in four vitolas. The vitolas will come in 20 count boxes, and the vitolas offered are: Short Churchill, Robusto, Toro and Cardinal. The ring gauges span from a 48 on the Short Churchill to the largest on the Cardinal at 54, and nothing will be over six inches in length. Packaging appears to be somewhat traditional, while bringing in some modern flare.

I am looking forward to seeing the cigar once released and trying to remember if this is what I smoked. The blend will change some after being in the aging room for some time, but I am sure I will pick up the qualities that I noticed while down in Nicaragua. There is no mention of the pricing on the cigars, but if Joya sticks to their normal set prices on this release than it will be an affordable and everyday cigar. 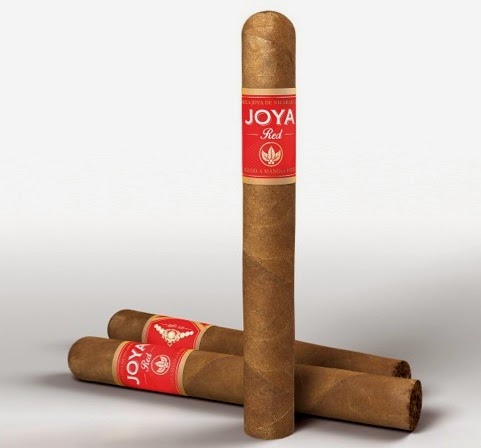