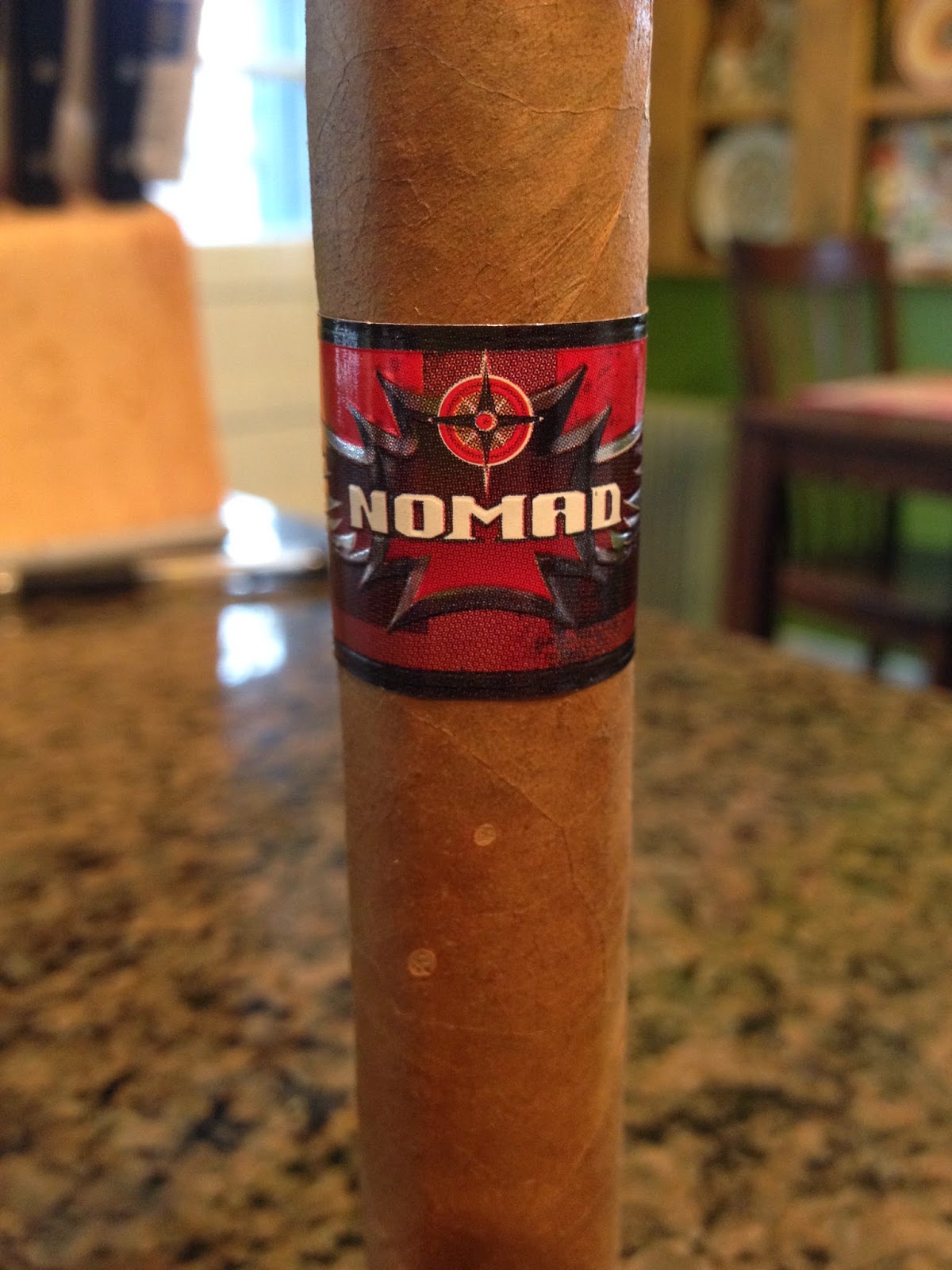 When members of the online media comes across Connecticut wrappers, myself included, we often find ourselves thoroughly disappointed. I say that because a majority of the time we find that the cigars are blended in a manner that are not to the caliber that we wish they can be. Connecticut wrapper smokes are often classified as being one dimensional and lacking the depth and complexity that we look for in a cigar. There have been occasions where manufacturers have blended Connecticut wrapper smokes to the degree that we want, and when we come across them we are blown away and purchase many of them to tuck away in our humidor and enjoy now and with age. A little while back Fred Rewey of Nomad Cigars announced that he would be making a Connecticut and that the cigar would be like no other Connecticut. Today we look at that cigar and see if he is right.

Made in the Dominican Republic at a factory which is undisclosed, the Nomad Connecticut Fuerte is the modern day Connecticut. The line is offered in four vitolas and for today's review we are looking at the Toro. Finished with an Ecuadorian Connecticut wrapper the cigar is then followed with an Ecuadorian Habano binder. Underneath that is a filler blend of Dominican and Nicaraguan tobacco, and it not an uncommon blend for Connecticut smokes. The cigar features a silky smooth wrapper that sports practically no veins and has a nice firmness to it. The wrapper is applied perfectly and the cigar is finished with a wonderful cap. I would say the coloring is at a Natural level and a beautiful Connecticut. There is an aroma of hay, honey, graham cracker and some soft stone fruit notes at the foot, and the wrapper is showing some soft cedar qualities with that
. 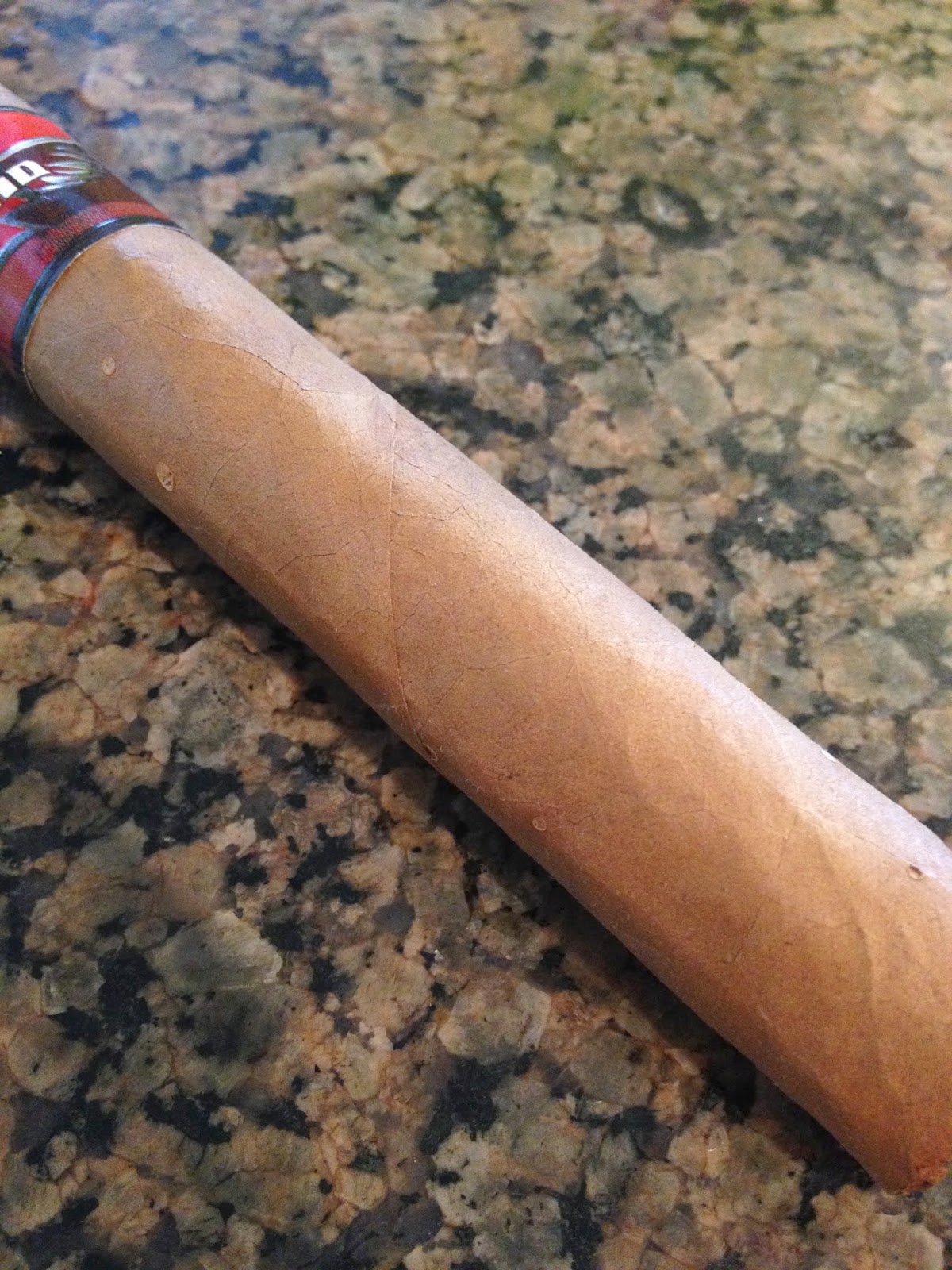 The cigar opens up by showings some hay notes and there's also some cream and cedar qualities present with that. I am getting some soft stone fruit qualities towards the finish, and it is a fairly complex cigar. There are bits of honey and graham cracker notes as well and it adds this really nice sweetness to this already smooth, dry sweet flavor profile. I would say that the strength of the cigar is between a mild and medium level but the body is right at a medium level in my opinion. There's a lot of smoke being produced with each draw and it is just a light and flavorful cigar. In terms of construction this particular cigar is top-notch and it is smoking cool with a razor sharp burn line. The ash on the smoke has this light gray coloring and it is holding on firmly to the end. So far this cigar is very enjoyable a nice Connecticut.

The second third shows some transitioning and I am finding that the cigar is quite filling for a Connecticut wrapper. The cigar is still fairly mild in body and strength, but it is still a filling and a complex smoke. The flavors of honey, graham cracker, hay and cedar are dominant flavors and it is a smooth and flavorful cigar. There are still some soft stone fruit notes present as well, and it adds just the perfect level of complexity and depth to the initial flavors. Construction is perfect in this third, same as before, and it is showing a razor sharp burn line with a beautiful light gray ash that is holding on firmly. I am getting a wonderful amount of smoke with the draw, and it is an easy draw that is not overwhelming but perfect. The cigar produces a nice hit of smoke an it has a cool draw with that, and I would say that the cigar is smoking at a soft medium level in terms of strength and the body is right there as well. 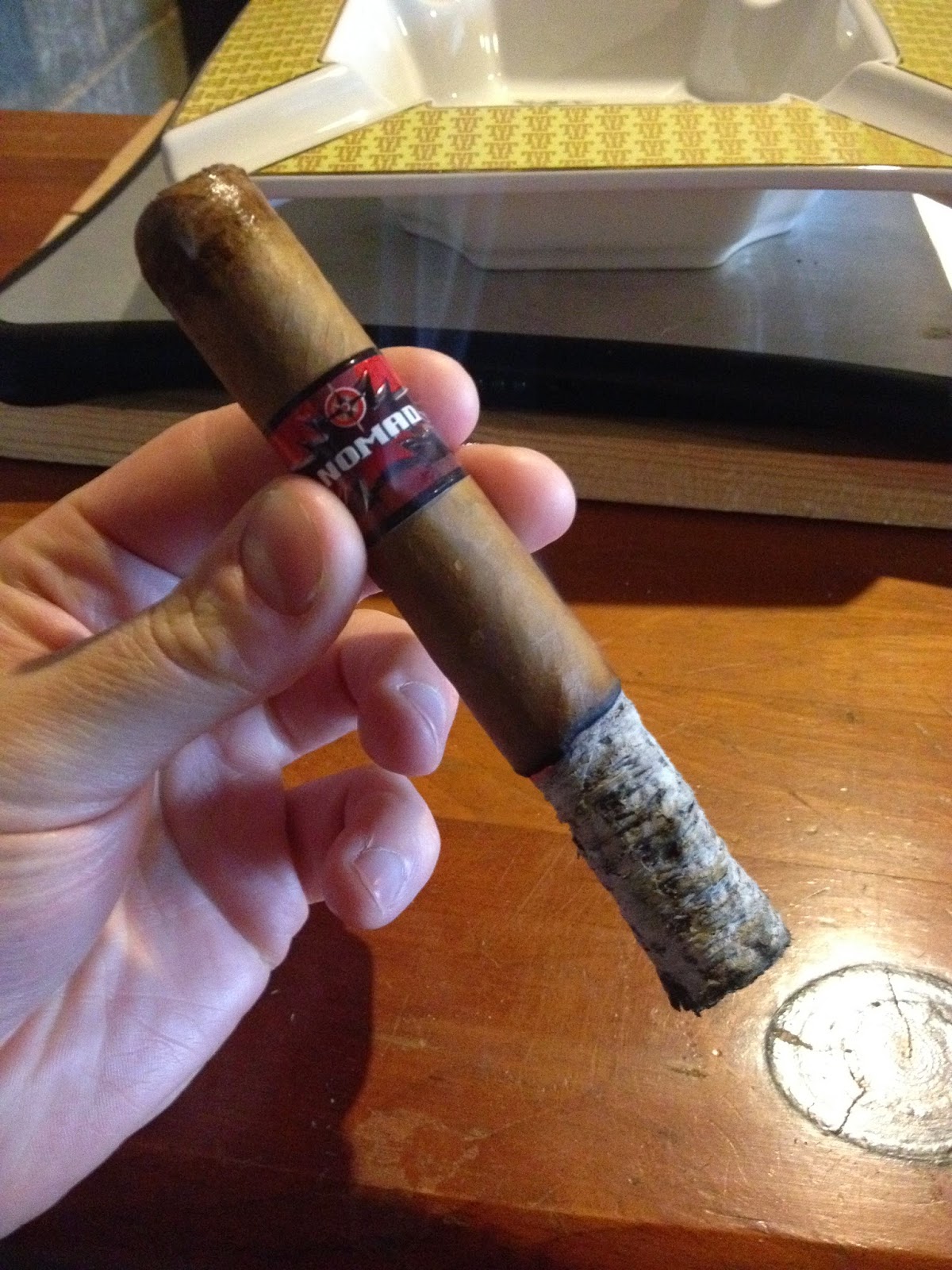 The final third shows a nice continuation of the flavors from the second third and it is a smoke that possesses depth from beginning to end. I am picking up some solid stone fruit notes now, and it is earthy and unlike most Connecticuts. There is a nice hay, graham cracker and honey flavor profile present as well, and while the flavors may not seem like they pair well, they do. The finish is creamy and cedary and it shows those well known Connecticut flavors to a complex smoke. The body and strength are at a medium level in this third and it finishes in a way where you are seeing the most out of the cigar. I would not say it is the best third, all thirds have been enjoyable, but it is definitely the third that will be appealing to the modern day smoker. The construction has been nothing but spectacular throughout the cigar and it has shown a razor sharp burn line with a beautiful light gray ash on the end. The ash is holding on firmly and as I come to the nub the cigar is smoking cool.

Looking back on this cigar, I found it very enjoyable. I would not classify it as Connecticut Fuerte, because I believe that is incorrect, but I would classify it as Connecticut Flavorful. I don't think Fred confused the two, but named it that because it would grab the attention of a lot of modern day smokers. This is a classic example of a well done Connecticut that is truly flavorful. You do not see many of them, but those that you do come across you need to buy and get your hands on. The cigar was smooth from beginning to end and had a lot of depth and complexity. There was transitioning from beginning to end and that is something that most Connecticut cigars lack. This is possibly one of the better blends that Nomad has released and is probably one of the better Connecticut smokes on the market. Do yourself a favor and reach out for one of these as you will not be disappointed. I am giving the cigar a solid 90 rating. 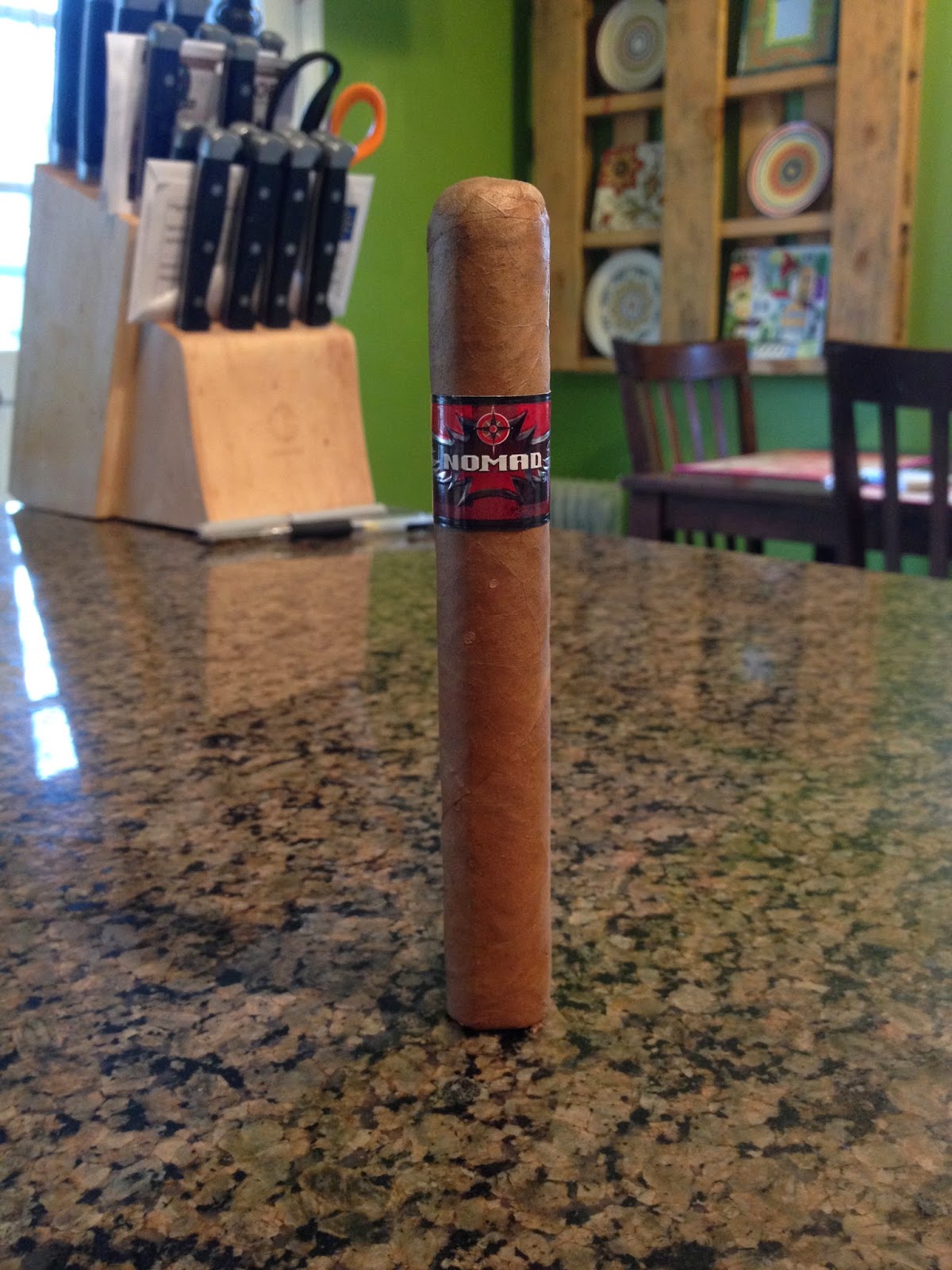