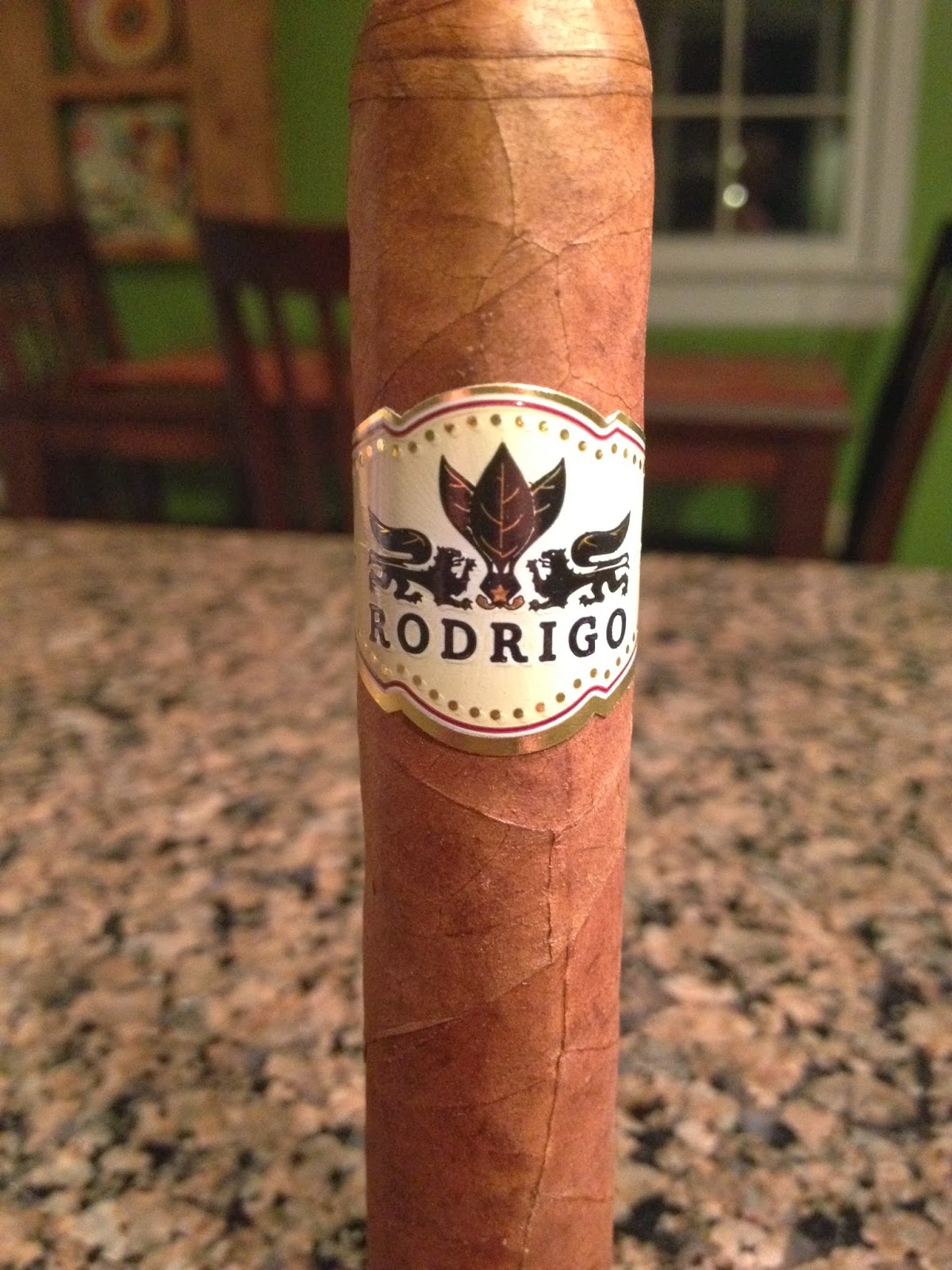 If there is one brand under the House of Emilio umbrella that I have not reached out and smoke the entire portfolio, it is the Rodrigo Brand. The reason behind that is because I started by smoking La Fortaleza and you can't get much better than that. I love the blend and the vitolas being offered in the cigar, and because of that I did not think of reaching out to the other offerings. There are those times as well where you don't want to smoke another thing a company makes because you love what you have had thus far. Why find something you don't fully care for in a brand when what you have had so far is great? Unfortunately, that is not the way it works out for a lot of guys like myself who reviews cigars, and we try out anything and everything. Sometimes we find hidden gems, and sometimes there is a reason a cigar has kept a low profile over the years. I know nothing of the Habano Clasico, only that I have heard mixed reviews, and today I will be finding out for myself how the cigar is.

The Habano Clasico was the first line by George Rodriguez and Rodrigo Cigars, and like all of their cigars is made in the Dominican Republic at Tabacalera Ventura. This cigar features a Hybrid wrapper and it is a hybrid of Sumatra and Habano that is grown in Ecuador. The binder is Dominican and the filler is a blend of Dominican as well. For this review I was given the robusto vitola, and the cigar is your standard robusto measuring 5" with a 50 ring gauge. The cigar sports a lovely triple cap, and features a wrapper that is light brown in coloring. There are some veins throughout the cigar and it is silky in texture. I am getting an aroma of wood, cream, tobacco, and there is a little bit of pepper with that. I can see the Sumatra qualities in the wrapper, and it has a classic appearance. 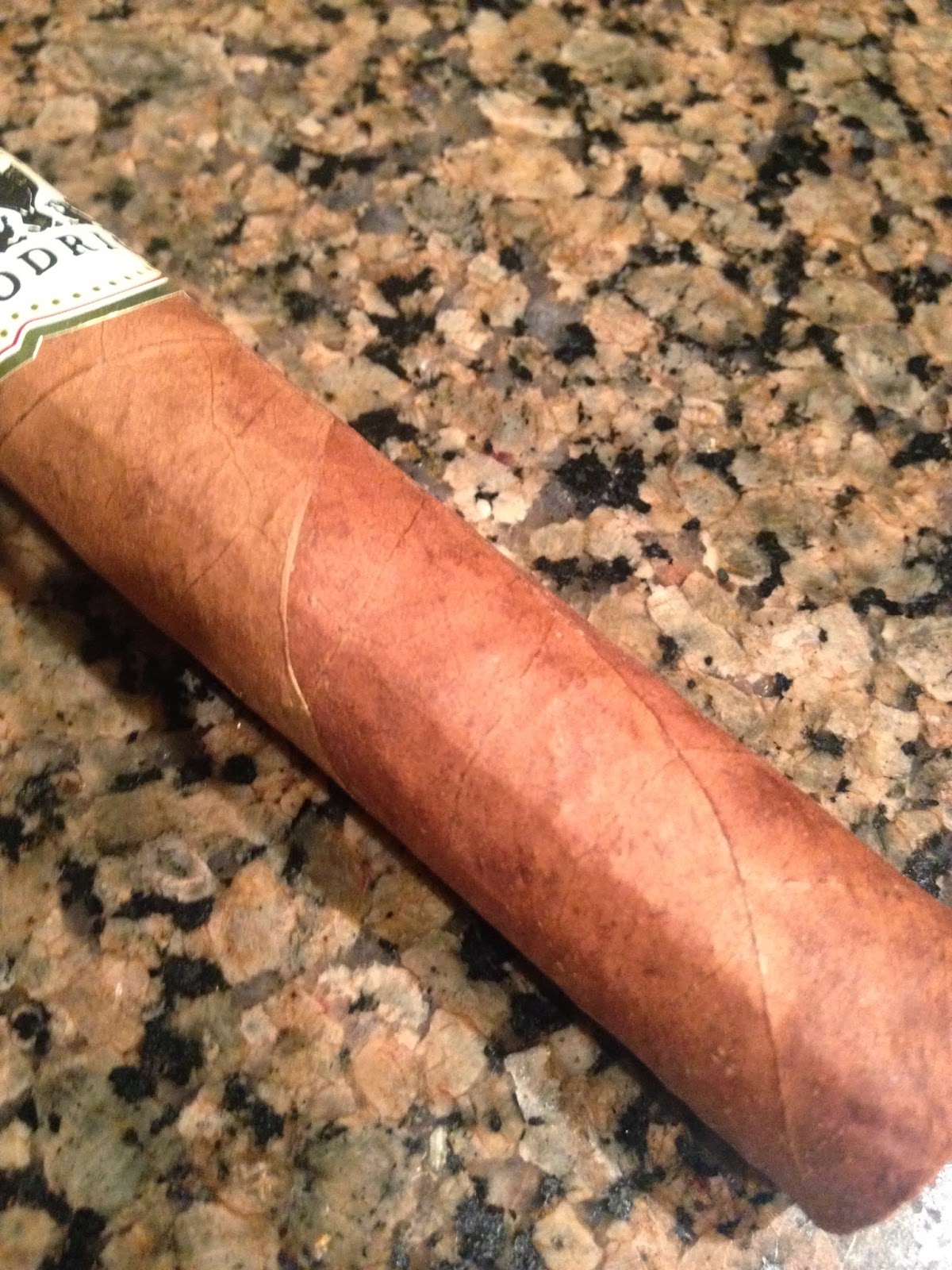 Lighting up the cigar I am greeted by some lovely cream notes, and it is accompanied by some white pepper and cedar qualities. There are some light spice notes present as well, and it is showing those nutmeg qualities. It is a simple flavor profile that has a nice bit of offering, and though it is not overly complex, it is a flavor profile that is great for a lot of the smokers out there. While this cigar may not speak to a lot of the boutique/cigar geeks out there, it is a cigar that would actually speak to a majority of cigar smokers on the market. In some ways it has a Cubanesque flavor profile, but a very subtle one. If I were to compare it to a Cuban, I would say it is smoking along the lines of an Hoyo, Fonseca or Quai d'Orsay. The construction on the cigar is terrific, and it is producing a perfect burn line with a nice charcoal ash. I am getting a cool draw with that, and I would say the strength of the cigar is at a solid medium level. The body is a medium as well, and I am getting a nice cool draw. 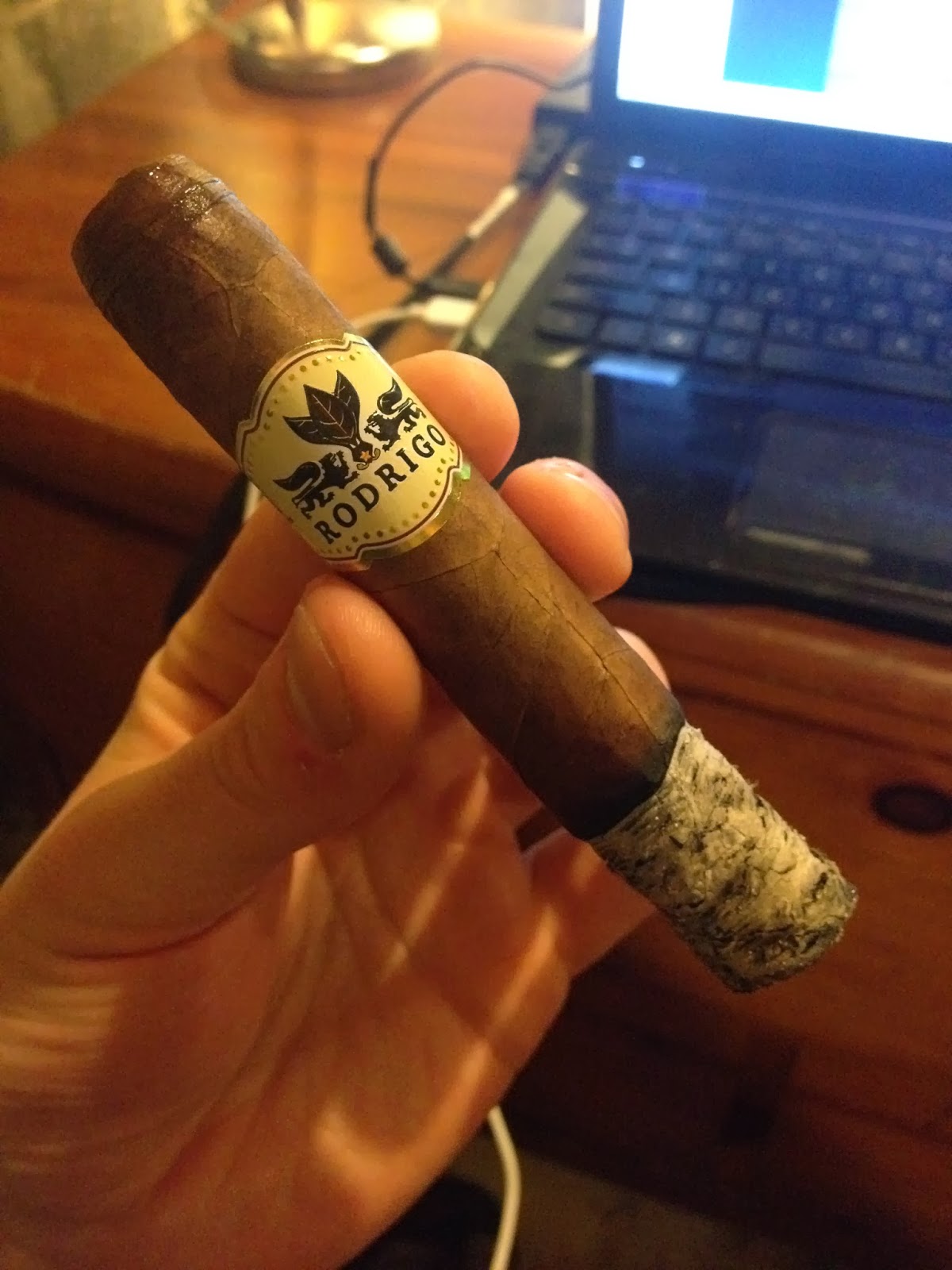 The Rodrigo Habano Clasico is a cigar that is consistent from beginning to end. I did not see a lot of flavor fluctuation throughout, but instead a core flavor profile that continuously delivered from beginning to end. I would not say it is a complex cigar, but it is a cigar that would be terrific in the morning with a cup of coffee. I want to say that the strength was right at a medium level and the body was right there as well from beginning to end. I know some guys would smoke this cigar in the afternoon or evening, but me being the cigar smoker I am, would smoke it in the morning. This is definitely a cigar I would hand out to some novice smokers and have it be an introduction to cigars that utilize Sumatra or Habano wrappers. I know the wrapper is a hybrid of Habano and Sumatra, and it does a good job of showing both characteristics fairly well. There was wonderful construction from beginning to end, and it is an easy cigar to smoke. I would give this cigar an 84 and though I would not hold on to them in my humidor, I would have no problem recommending them to individuals if the cigar they wanted was described to match this criteria. 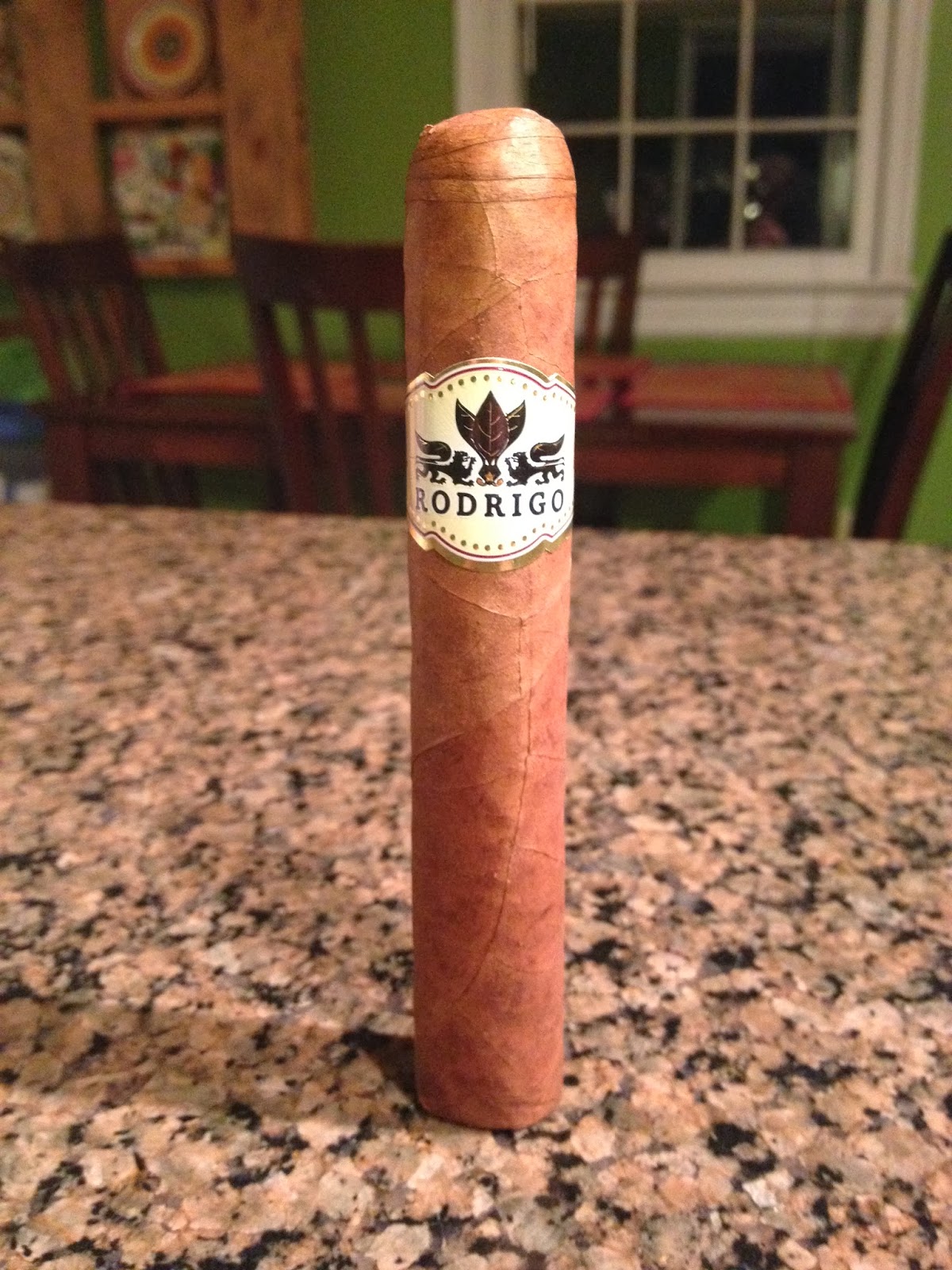 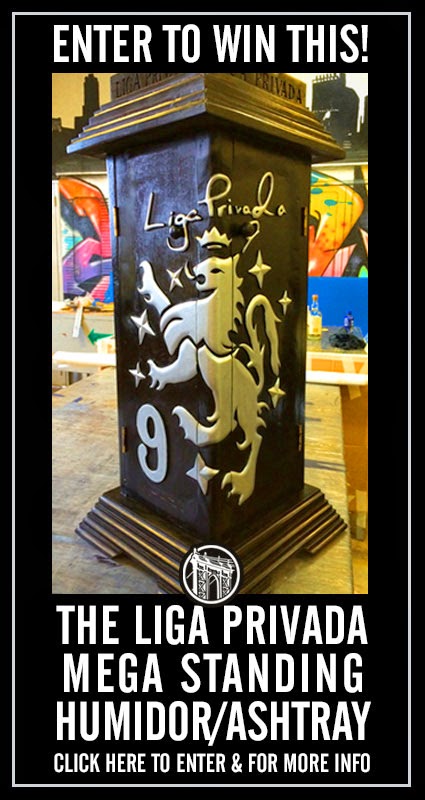