This was a week of smoking where I smoked a ton of cigars that have been on the market for sometime. They are not new cigars, but they are great cigars. Some of these were limited editions that I have been holding on to, and some are smokes that are still in production. It is great to see limited edition smokes age and see how the time has changed them, but it is also great to see how a cigar that is in constant production smoke after it has been on the market for sometime. There is definitely going to be some variation in the cigar since the first vintage, but is it still fairly similar to the original release? I think some manufacturers do better than others at keeping consistency to the cigars over the years, and I can say that the cigars I smoked this week are very similar and enjoyable. I was also fortunate enough to smoke a pre-release from Miami Cigar & Company and the cigar was Casa Miranda Chapter 2 Robusto. I think the cigar needs sometime to age and settle before I can really make a solid assessment, but I also have a Gordo version of the cigar to smoke. 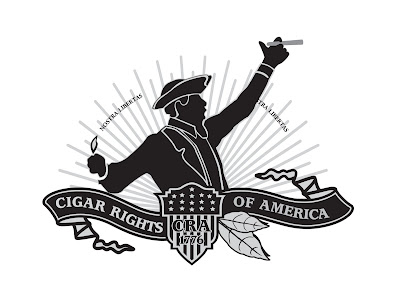